Post this lock-down, many of us are going to come out as experts in things we did not even know we could do! From dishing out a meal and sparkling up the house to doubling up as an in-house barber, this is the time when we are having to do it all! For example, Vicky Kaushal just got his hair cut by brother Sunny Kaushal! 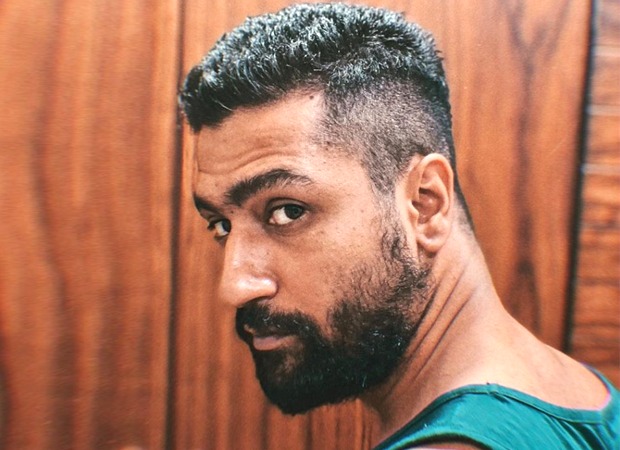 On Instagram, we saw a photo of his new hairstyle. "#QuarantineCut by @sunsunnykhez," he wrote. Isn't it looking really neat? Vicky's followers also think so. Honestly, nobody can say it was cut by an amateur!


Vicky himself has been trying his hands in cooking these days. The two brother got together in the mission of flipping an omlette perfectly recently, and we also saw videos on Instagram. Adding to that, he is being quite a couch potato, apart from aplenty chit-chats with the family.

Vicky, whose last release Bhoot Part 1: The Haunted Ship did not fare well, will be next seen in Shoojit Sircar's Sardar Udham Singh.