Ahead of their two-day digital concert Bang Bang Con, South Korean group BTS began to share their daily life routine on social media with the hashtag #BTS_OF_THE_DAY. Every day, a member shares what they have been up to amid self-quarantine. 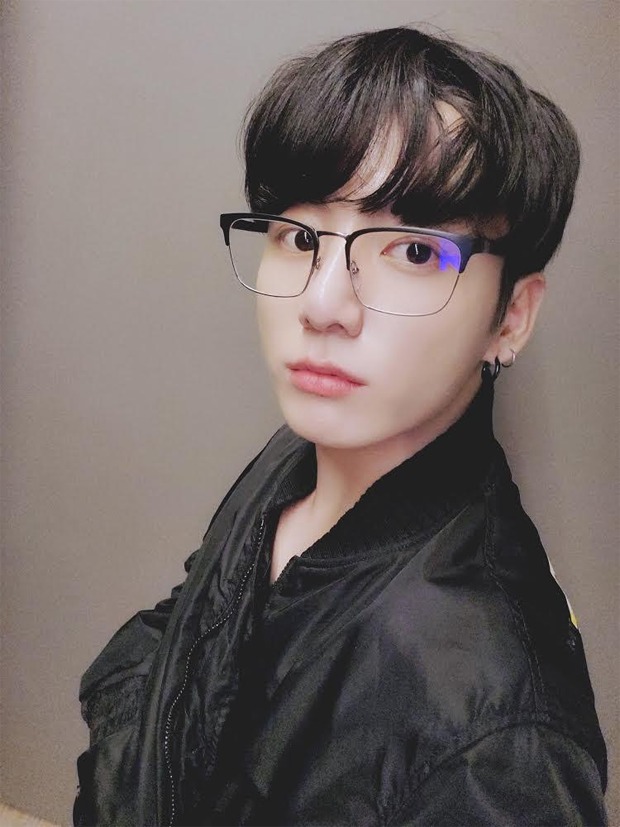 After RM, V and Suga, youngest member Jungkook shared a couple of pictures on their official Twitter handle along with a song recommendation. The 23-year-old musician is sporting short hair and dressed in all black with glasses. He recommended indie musician Fair Game's track 'Wednesday Afternoon' to the fans.

[trans] I’m recommending this song that seems to be a good one to listen to while sitting alone! You worked hard today too.

The last time Jungkook posted was on their networking app, Weverse, on the second anniversary of his solo track, 'Euphoria'.

Starting from Monday, RM posted about planting a succulent, V shared that he has gotten perm again and Suga revealed that all the BTS members voted during the Korean elections.

BTS is looking forward to the Bang Bang Con concerts which will be held on April 18 and 19. They released their fourth LP 'Map Of The Soul: 7' on February 21, 2020.