Varun Dhawan and Shraddha Kapoor have been having a ball of a time in Dubai for the third schedule of their upcoming dance film, Street Dancer 3D. This Remo D’souza directorial is one of the most anticipated films and is being said to be the biggest dance movie to have ever been made in India. The team has been having a great time shooting for the film amidst the injuries and intense physio sessions to keep them fit. 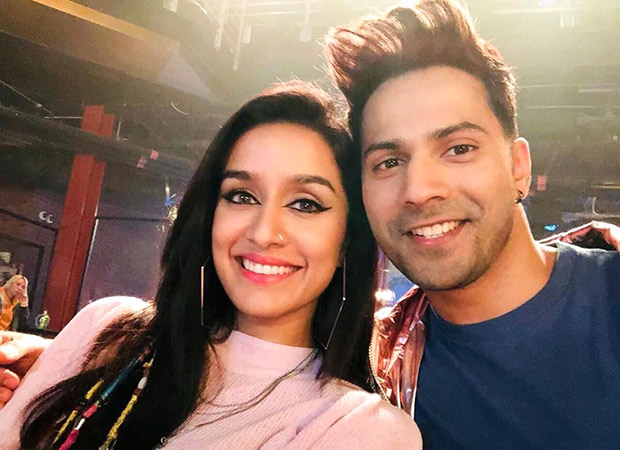 With their third schedule wrapping up, Varun Dhawan took to his Instagram to share an adorable picture with his co-star Shraddha Kapoor where the two are grinning from ear to ear. The duo has been great friends since they were 6 and now, to see them act together in film is an absolute delight. They have been working day and night to make the film their best one yet. They keep their fans updated by uploading stories on their Instagram and the fans just can’t seem to get enough of their chemistry.

Take a look at the picture VD uploaded.

Street Dancer 3D was initially supposed to release on November 8 and now, for reasons unknown, it will release on January 24, 2020. The delay in the release date has only made the fans more anxious to see Varun and Shraddha back on screen together.