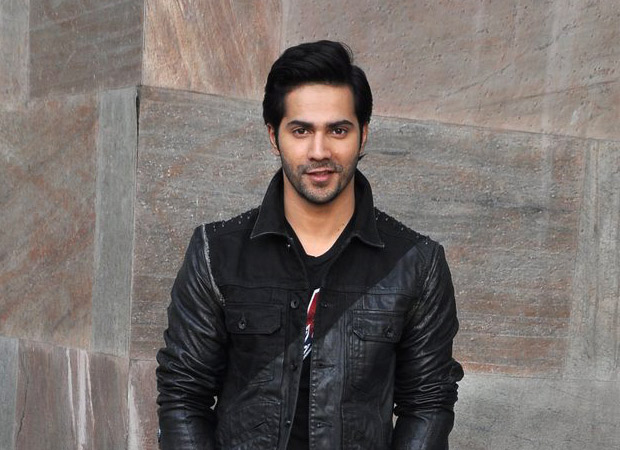 Is Varun Dhawan enjoying the best track record by any actor ever? That’s what it seems to be. After all, he has delivered 9 films till date and not a single film has failed at the ticket window. This year he had two films – Shashank Khaitan’s Badrinath Ki Dulhania and the comic caper Judwaa 2, made by his father David Dhawan. Both films were immensely successful and entered the coveted Rs. 100 crore club.

It’s no surprise that Varun Dhawan calls 2017 his best year in terms of popularity and returns. He’s happy to know that people loved the essence and message of Badrinath Ki Dulhania, i.e. gender equality. In the film, Varun essays the role of Badrinath who is a typical male chauvinist pig but in the end, he has a change of outlook. Varun revealed that many boys from small towns wrote to him saying that Badrinath Ki Dulhania helped them change their perspective towards women.

Judwaa 2 on the other hand was a comic caper and carried lot of buzz and also hope. It came at a time when the industry was desperate for a hit. Varun Dhawan admitted that he was under pressure as a result but the super hit status of Judwaa 2 proved that audience across the world wants to be entertained and that a typical mainstream Hindi film will always run. He asserted that the single screen, small-town viewer is as important as the multiplex-going, Twitter-friendly filmgoer.

In 2018 however, Varun Dhawan will be seen in two unconventional entertainers. The first one is Shoojit Sircar’s October which was completed in less than 40 days. Varun revealed that when he was shooting for this film, Shoojit didn’t let him work out at all keeping the character’s requirements in mind. Hence, the actor is dying to hit the gym and get back in shape once he’s back from his much-needed break. As for Sui Dhaaga, it’s a film set in small town and advocates the idea of self-reliance and the ‘Make In India’ initiative. It is directed by Sharat Katariya and stars the newly-married Anushka Sharma. Varun Dhawan said that just like Badrinath Ki Dulhania, he’s hoping that Sui Dhaaga also brings about a meaningful difference.

There were reports of Varun Dhawan teaming up with his father for the remake of Biwi No. 1. However, the actor made it clear that there’s no truth to these reports. He said that after Main Tera Hero and Judwaa 2, he’d love to team up with him again.