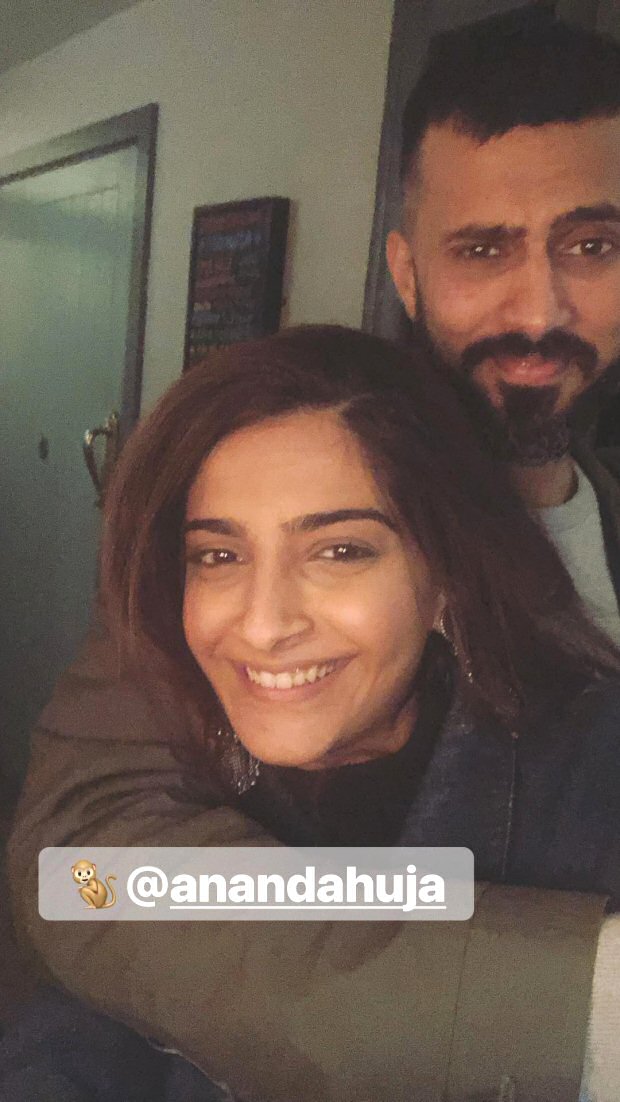 Sonam Kapoor and Anand Ahuja, who is the owner of a Delhi based shoe brand, do spend a lot of time together. From parties to vacations to family outings, the rumoured couple has been spotted a lot together in the past year. Though Sonam has always been vocal about her career and work, she is tight-lipped about her personal life. 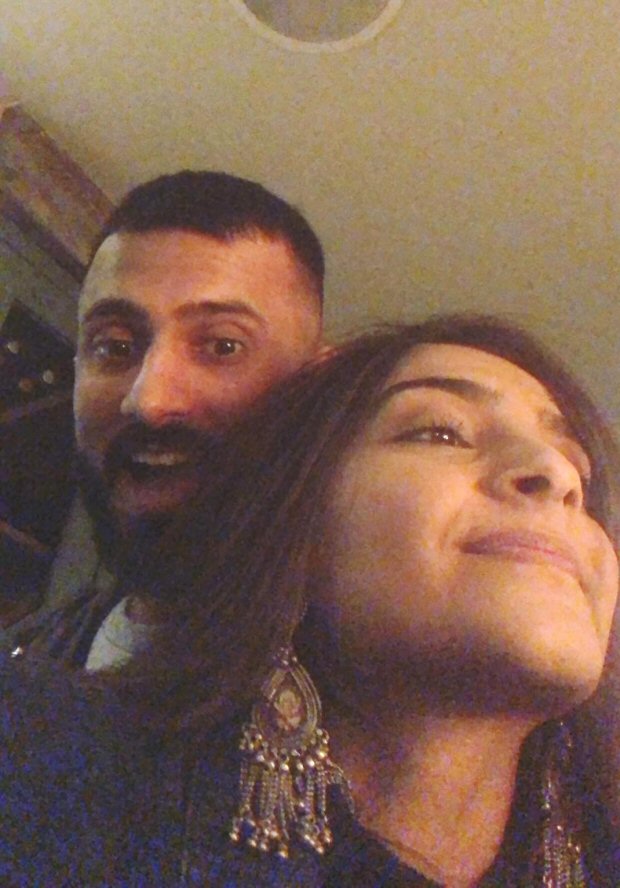 Currently, Sonam is in London enjoying her much needed holiday with her rumoured beau Anand Ahuja. They have been documenting their chilly holiday via pictures and videos. Last night, Sonam shared a couple of pictures with Anand as they made a cute pair.

On the film front, Sonam Kapoor and Rhea Kapoor are collaborating after Khoobsurat for Veere Di Wedding. The film will also star Kareena Kapoor Khan, Swara Bhaskar and Shikha Talsania. Directed by Shashanka Ghosh, the film is set for May 18, 2018 release.