Varun Dhawan has recently completed shooting for Street Dancer 3D and has now moved on to the shoot of Coolie No. 1. He has already completed the first schedule of the film in Bangkok and is usually spotted rehearsing dance moves with his co-star, Sara Ali Khan. With projects lined up back-to-back, Varun’s recent Instagram post is driving his fans crazy! 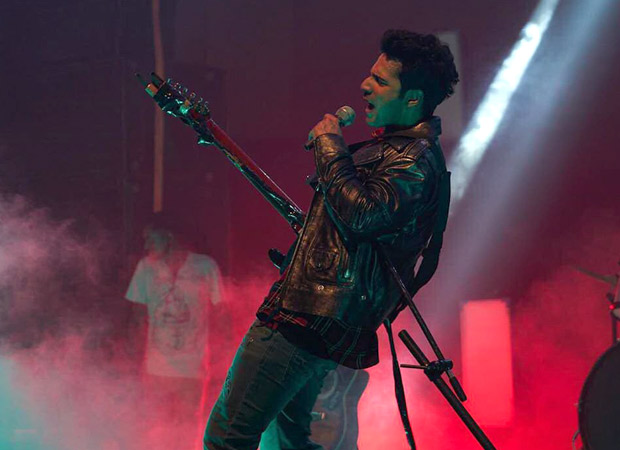 The actor posted pictures from what looks like an advertisement shoot, where he has donned the rockstar avatar and the pictures have rebooted his Student Of The Year character, Rohan Nanda for us! Varun couldn’t help but caption them as, “ROHAN NANDA ????????????all grown up ???? @prasadnaaik”