Varun Dhawan and Arjun Kapoor are best buds with Alia Bhatt off screen. She has done hit films with both these actors and it helps that they have started their careers together. Alia has an excellent equation with them and their off screen banter is something which should not be missed. Recently as Alia has been working back to back completing her shoots, she took off some time while driving on her sets to chat with her fans on Instagram. Alia has been very active on Instagram and social media in general so it is understandable when she wants to try out a new feature. She was answering fan questions on this new feature and guess who participated in this fun activity? Arjun Kapoor and Varun Dhawan! 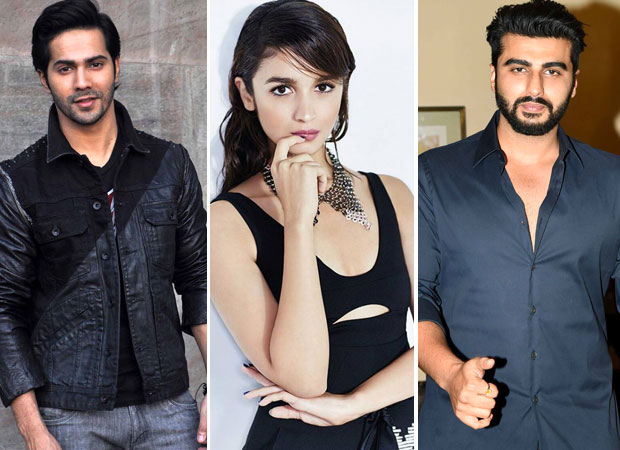 While Arjun Kapoor remarked that Alia has too much time on her hands, Varun asked her to go offline so that their fans can interact with him also. Aside from this, Alia spoke about how awesome she felt working with Varun Dhawan when asked about the same. She said that every time she works with him, she feels she is not doing enough because Varun gets so much energy on the table. She is currently in Hyderabad working with him on Kalank where they are starring with each other for one more time. She also is shooting for Brahmastra and it is getting crazy for her, all the back to back shoots and having no time for herself. 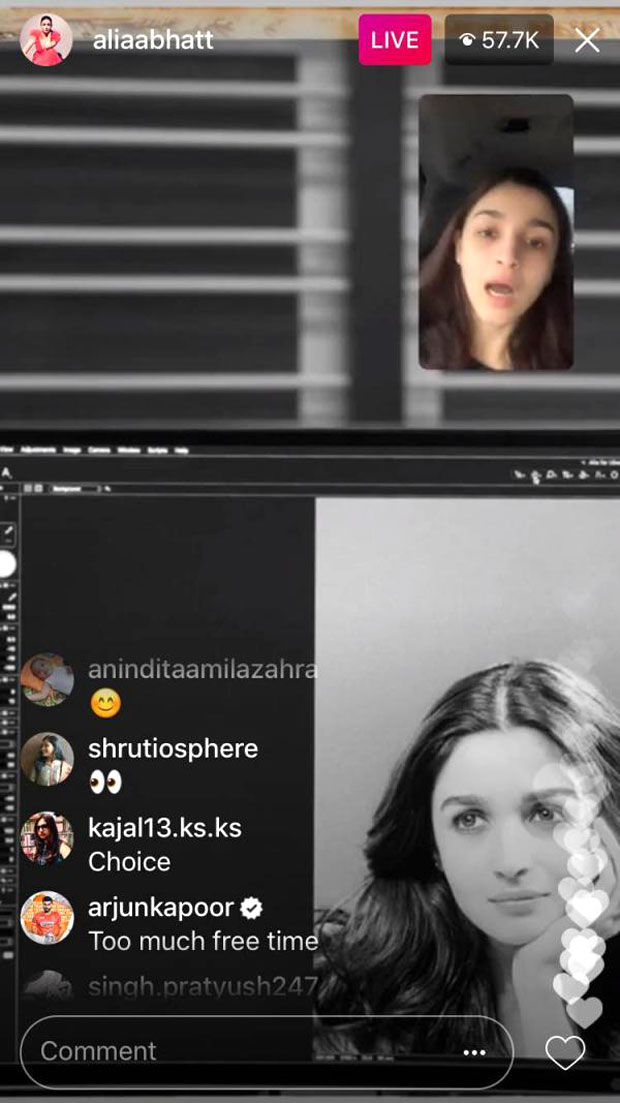 Apart from Kalank and Brahmastra, Alia Bhatt has Takht with an ensemble cast of Ranveer Singh, Kareena Kapoor Khan, Vicky Kaushal and Janhvi Kapoor. She also has Gully Boy lined up with Ranveer Singh. 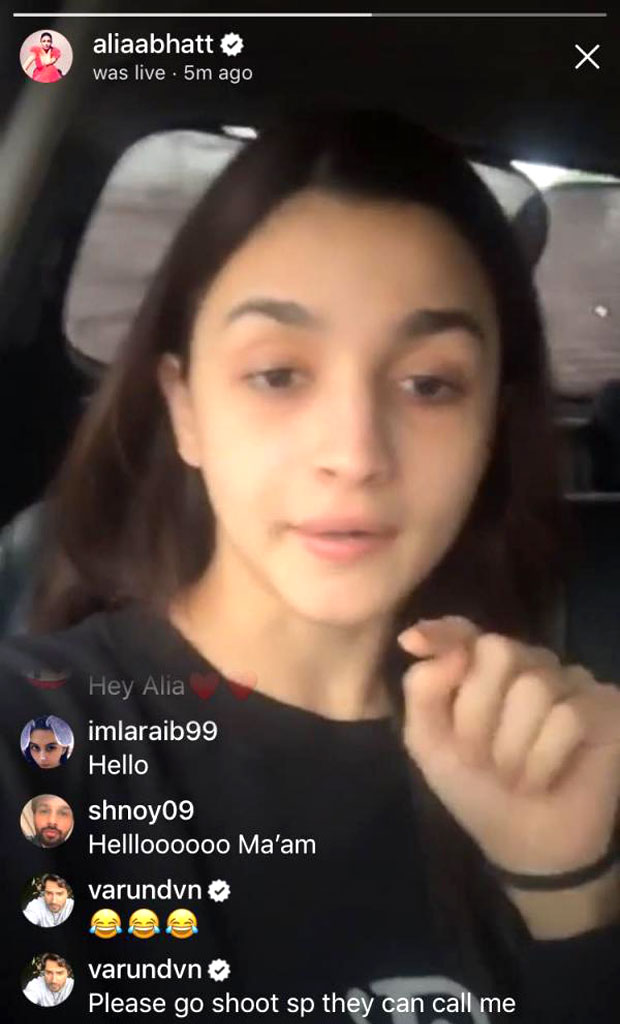 Also Read: Alia Bhatt shoots round the clock with back to back films Brahmastra and Kalank