Last Updated 05.10.2022 | 9:41 PM IST
feedback language
follow us on
Bollywood Hungama » News » Bollywood Features News » Urmila Matondkar and Govinda recreate the dance of ‘Urmila Re Urmila’ after 22 years on the sets of DID Super Moms

After receiving an overwhelming response to the previous two seasons, Zee TV recently launched the 3rd edition of its popular reality show – DID Super Moms.  The ongoing season of DID Super Moms 3 has an exciting panel of judges which includes Remo D’Souza, Bhagyashree Dassani and Urmila Matondkar who will be a mentor and guide to the talented moms through their journey. The show which also features a special guest every weekend will have superstar Govinda as the special guest in the forthcoming episode. 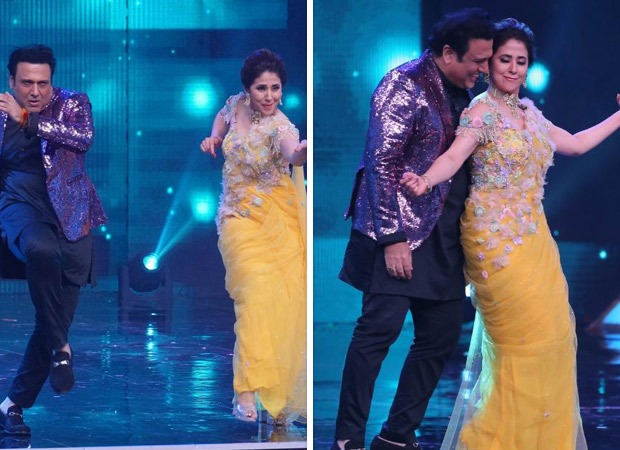 In fact, everyone is in for a double treat this weekend! Not only will they get a chance to witness a Govinda special episode but they will also watch the reunion of one of the most popular Bollywood jodis - Urmila Matondkar and Govinda for the first time after twenty two years. During the shoot, the host also requested the duo to recreate their onscreen magic and groove on their popular track ‘Urmila Re Urmila’ from their film Kunwara. They not only grooved to the song flawlessly but also proved that they haven’t changed a bit in the past 22 years. 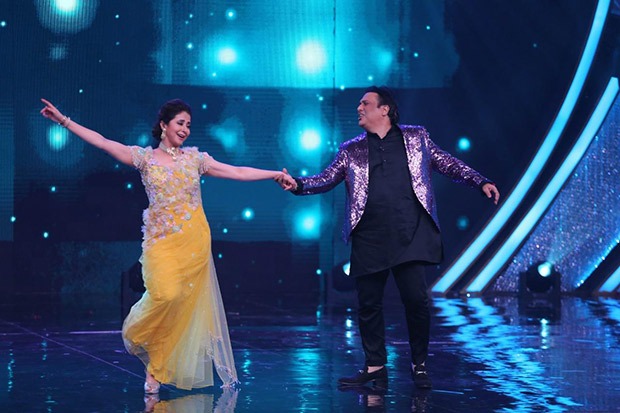 Complimenting Govinda, Urmila Matondkar mentioned, “I have always been a huge fan of Govinda and I have watched all of his films. He is truly someone who will catch your eye and I believe no matter who the actress is, if she is dancing next to Govinda, then the audience will only be watching him in the song.” 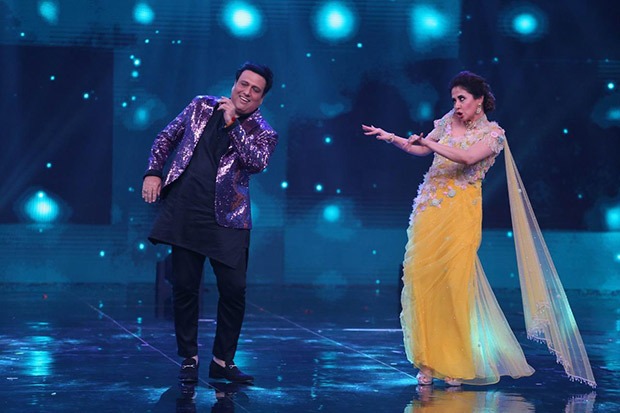 She went on to add, “I still remember, when I signed my first film with Govinda, I was determined to put in those extra efforts for the audience to watch me even for a second while I was dancing with him. This is because I feel that whenever he comes on screen, no one can take their eyes off him. I have tried a lot till date, but I couldn’t succeed in getting to his level. He knows perfectly what he has to do when he is shooting as he is not just an actor or a dancer, but also a performer.”

Govinda and Urmila’s dance moves definitely left everyone mesmerized and audiences can catch it in the forthcoming episodes that will air on Saturday and Sunday at 9 pm on Zee TV.

Also Read: After 27 years, Urmila Matondkar and Remo D’Souza recreate the magic of ‘Rangeela Re’ on the sets of DID Super Moms