Koffee With Karan season 7 has been doing well on OTT. After opening to a thunderous response from viewers the show shot to the top of the charts as the most viewed series. Simultaneously, Karan Johar has been busy prepping for his next guests on the show. Well after featuring the likes of Akshay Kumar – Samantha Ruth Prabhu, Ranveer Singh – Alia Bhatt, Sara Ali Khan – Janhvi Kapoor, Aamir Khan – Kareena Kapoor Khan, the latest episode feature none other than cousins Arjun Kapoor and Sonam Kapoor. While the episode proved to be a fulfilled conversation with the two revealing secrets, one incident caught our attention. The segment in question is when Arjun Kapoor talks about Ranbir Kapoor and his apparent drinking problem. 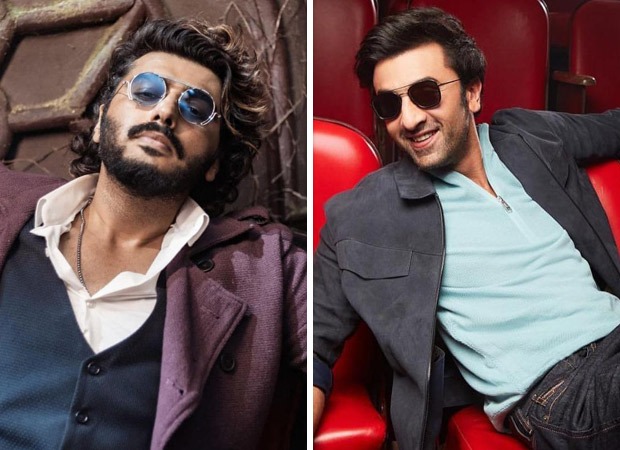 Koffee With Karan 7: Did Arjun Kapoor state that Ranbir Kapoor has a drinking problem?

During the rapid fire round, host Karan Johar asked Arjun, “if you were to go on a vacation with friends, who would be drunk AF?” Replying to the query, Arjun Kapoor named Ranbir Kapoor. Explaining his answer, Arjun Continued, “Of late he has been living up to the Kapoor surname.” Interestingly, a while back in an interview Ranbir Kapoor had claimed that most men in the Kapoor family were overly fond of alcohol. During the said interview with Vogue magazine in2016, Kapoor had said, "I don’t have a drinking addiction but yes I have a tendency to drink a lot. When I start, I don’t stop. I guess it’s in my blood, you know my family is.. They are all very fond of alcohol. So, yes it’s in my genes to drink."

While whether Arjun took a sly dig at Ranbir’s penchant for alcohol or not is a question best left unanswered, back on the work front, Ranbir will soon be seen in the Ayan Mukherji directorial Brahmastra.