The breakthrough film of 2019 which is also the first official hit of the year, URI: The Surgical Strike completes one year today. Keeping the Josh high amongst fans, it still feels fresh as the film remains in our hearts. 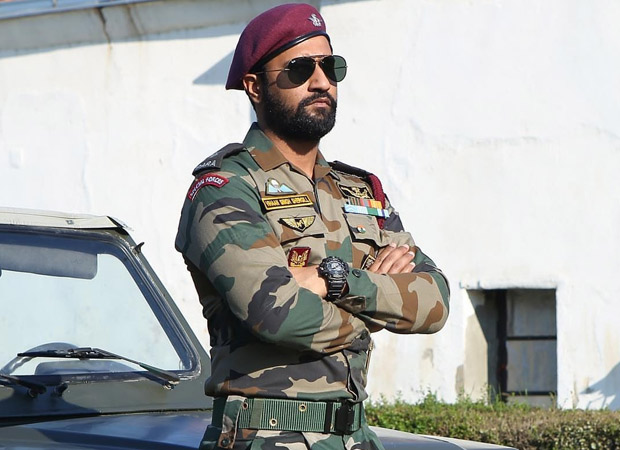 The film bagged many popular awards this year but the four National Awards were something that set the triumph by the whole team of URI.

One year later, when asked about how's the josh now, the producer of the film, Ronnie Screwvala said, "I had the highest level of confidence among all of us because I sort of knew where we were headed with this, and a year later, the josh is even higher. The response to this film was tremendous, and war films have a different definition now. Uri impacted people and inspired many youngsters to join the Armed Forces. That is where a movie gets out of the skin of being a mere film."

After four whooping national awards when asked about all the struggles been worth it, Ronnie Screwvala shared, "Yes, Uri was an ambitious project and the team came around incredibly well. Passion overtook everything else."

URI: The Surgical Strike had definitely become the game-changer not only on the box office but also it gave a sense of satisfaction to every Indian as it was India's answer to the attacks on the URI base in September 2016, and the retaliation didn't cost a single life, which is nothing less than miraculous.

From each one of us to each one of you... we thank you for everything you have given to our Film. Team URI is forever grateful. #1yearofURI