Varun Dhawan has been quite impromptu in the last few weeks. From breaking into a dance at the airport to shaking a leg with little fans, it indeed looks like he is enjoying the promotional spree of Street Dancer 3D. The actor was in Rajasthan to promote his upcoming release, and as he returned to Mumbai, he was surrounded by the shutterbugs, as usual. 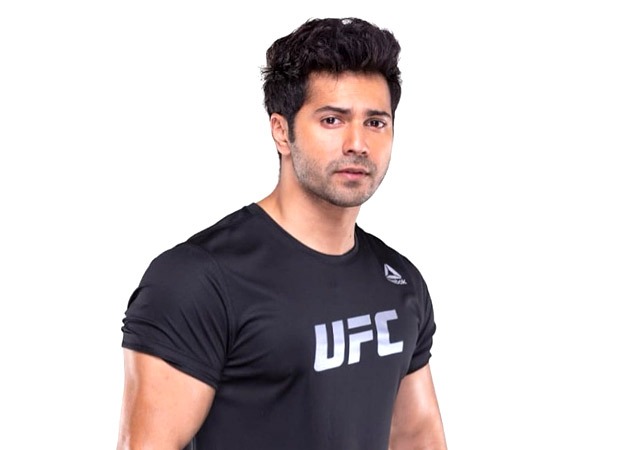 But the unusual thing happened when we spotted him carrying a bunch of red roses! He happily picked roses from the bunch and distributed it to fans and security guards and also smiled for selfies! Quite a happy sight it was, and the people around him were delightfully surprised. Watch the video below.

Roses are red and violets are blue, no matter how stupid, I still want a friend like you #varundhawan ????????????

You might also remember how Varun and his Street Dancer 3D co-star Nora Fatehi recently broke out in an impromptu dance at the airport. In Jodhpur, a video of him dancing to ‘Muqabla’ with a little girl also went viral.