Twinkle Khanna was LIVID and we totally get her reason. Just yesterday, Akshay Kumar set himself on fire on stage, no kidding. Akshay has dived into the web space and to announce his new innings with Amazon's original series. He performed a fiery stunt on stage, shocking his fans to the core. The Khiladi Kumar has never shied away from this daredevilry anyway but he got into trouble back home for the same reason. After this act, Twinkle posted pictures on Twitter and wrote “Crap! This is how I find out that you decided to set yourself on fire ! Come home and I am going to kill you-in case you do survive this! #GodHelpMe.” This is every wife ever, right? We really love the relationship that Twinkle shares with Akshay. It is every bit real and too adorbs. 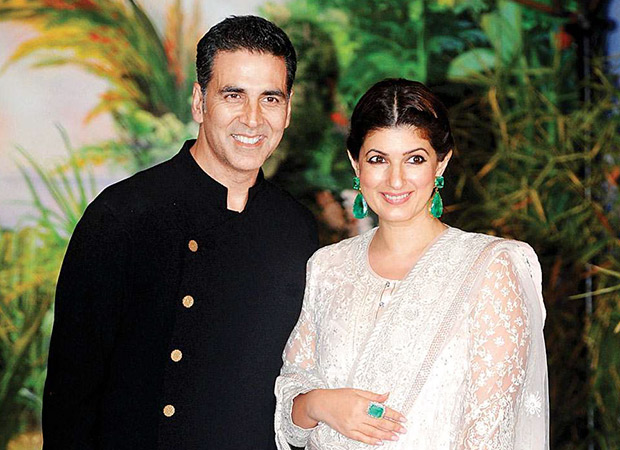 As far as Akshay’s web outing is considered, the show is called The End. Akshay said, “I can’t wait to start rolling for this action-adventure series that will be an Amazon Original for global audiences. The digital world excited me, and I am delighted to make my streaming debut with this show. On this medium, I want to create something extraordinary and connect with (youth).”

Crap! This is how I find out that you decided to set yourself on fire ! Come home and I am going to kill you-in case you do survive this! #GodHelpMe https://t.co/K7a7IbdvRN

Akshay Kumar is currently shooting for Good News with Kareena Kapoor Khan and is set to release Kesari next. He is definitely charting some exciting territories and we can’t help but look forward to the interesting times ahead.

Also Read: Akshay Kumar and Sobhita Dhulipala to star in a horror comedy