The Simmba actor has entered the big league with three back to back successful films. On the personal front too, Ranveer Singh has bagged the title of the millennial husband as he enjoys his marital bliss with Deepika Padukone. It has been a great year for the Bollywood star. While he does have a long journey to go, Ranveer recently spoke about what are his plans when he actually decides to retire. 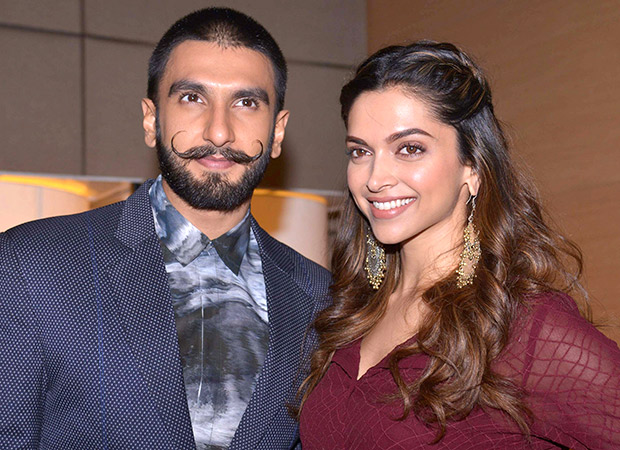 Ranveer Singh has always maintained that Bollywood has been life and he always wanted to become an actor. But his retirement plan reveals that he is just one simple man like all of us. The actor during an interview for a magazine was quizzed about his retirement plan where he revealed that a beach house and lots of kids are a part of his dream.

The actor stated that he would like to own a beach villa in Goa with a swimming pool. It would be a place where he can cook, paint, watch movies and do yoga. He also asserted that he wants to have many children around him. Aww! Isn’t that simple yet adorable? We wonder what his wife Deepika Padukone would have to say on that.

Ranveer Singh recently attended the India Today Conclave 2019 where he not only spoke about journey but was also full of praises for his wife Deepika Padukone. Whereas the latter has become more inhibited in showcasing her PDA and often comments on her hubby's hot photoshoots.

Coming to work, Deepika Padukone will be acting and producing the film Chhapaak to be directed by Meghna Gulzar. The film is based on the journey of the acid attack survivor Laxmi Aggarwal. On the other hand, Ranveer is busy with the prep for '83 to be directed by Kabir Khan. The actor will also be starring in Takht opposite an ensemble cast of Kareena Kapoor Khan, Vicky Kaushal, Alia Bhatt, Bhumi Pednekar, Anil Kapoor and Janhvi Kapoor.