At the beginning of the year, superstar Salman Khan had promised that his fim Radhe-Your Most Wanted Bhai will be released on Eid this year. However, with the rapid rise in COVID-19 cases in the country there were speculations about the film getting released as planned. However, Salman Khan dropped the trailer of the film today and revealed that the film is all set to release on May 13. 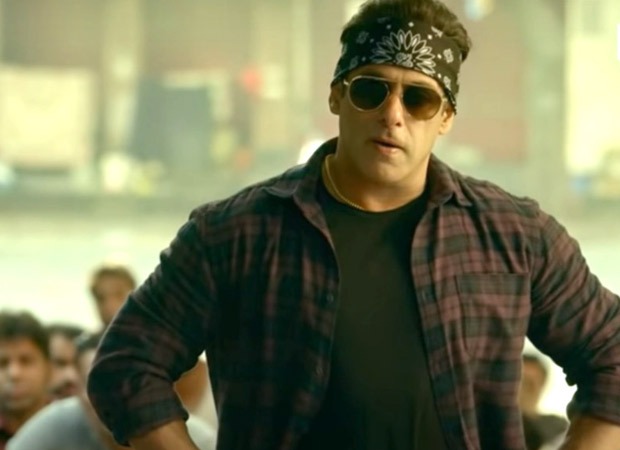 Directed by Prabhu Dheva, trailer of Radhe: Your Most Wanted Bhai was launched today, and it promises the perfect mix of high – octane slick action, catchy dialogues and chart-buster music. There are some interesting dialogues in the trailer of the film and one cannot wait to see what the film has in store for us.

Here are the top five dialogues from the trailer:

Due to the ongoing pandemic situation, the film is all set to have a multi-platform hybrid release with Zee Studios opting to go with theatrical releases in almost over 40 countries and a simultaneous release over their 'pay-per-view' broadcast platform Zee Plex.