Tiger Shroff, one of the fittest actors of the new generation in Bollywood, ended up with scratches and marks on his back after filming an intense action sequence for his film Baaghi 3.On Monday, the actor took to Instagram to share a small clip that showed the actor intensely gliding under a big tank as a part of a fight sequence in the movie and emerge out with style. 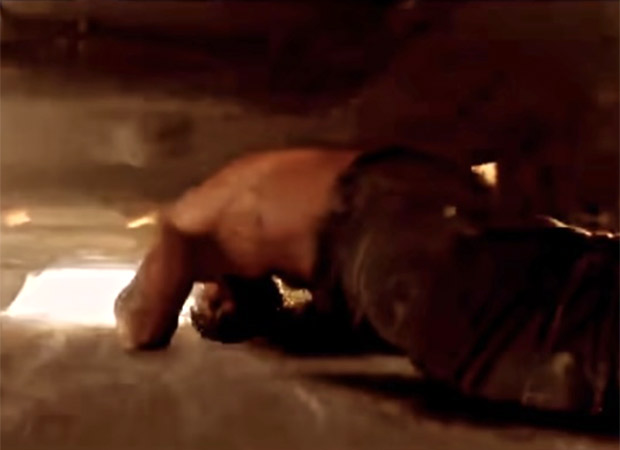 The said sequence was filmed on the sets of Baaghi 3. Tiger wrote in the caption, “Other than the scratches, burns, and claustrophobic feeling under that massive tank….this split under the tank was one of my fav shots that I’ve done.”

Directed by Ahmed Khan, Baaghi 3 featured Tiger alongside Shraddha Kapoor and Riteish Deshmukh. In the film, Tiger performed some of his most difficult scenes and talking about it, he had previously said on Twitter that he was initially anxious about the film shoot.