Grover has been part of the Indian film industry from the past 39 years. He started his career with the film Hum Paanch and went ahead to become one of the most iconic villains in the Indian film industry. He became known as the bad man of the industry after his iconic role in the blockbuster hit from 1989 starring Anil Kapoor, Jackie Shroff, Dimple Kapadia, and Madhuri Dixit, titled Ram Lakhan. 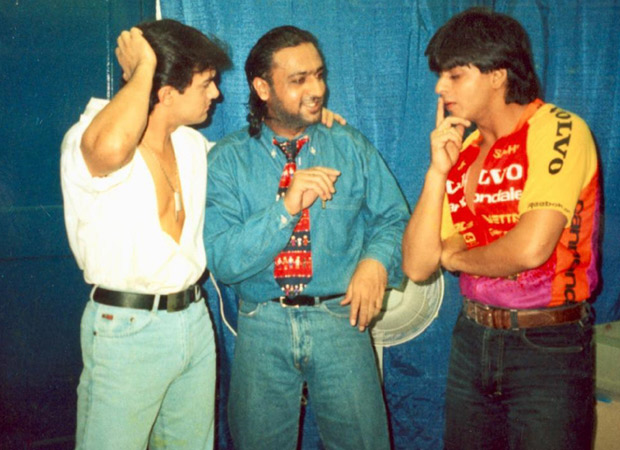 Gulshan Grover shared a light-hearted moment in this major throwback picture from the 90s with none other than Shah Rukh Khan and Aamir Khan. The trio is seen indulged in an animated conversation and this picture will surely make you nostalgic of the good ol’ days of the Indian Cinema.

He has also been part of many international films and is well known for his role in The Second Jungle Book – Mowgli and Baloo. Penguin India will soon release Gulshan Grover's biography, Bad Man, written by senior journalist Roshmila Bhattacharya. He will also be seen starring in Sanjay Gupta’s upcoming multi-starrer thriller, Mumbai Saga.