Anil Kapoor’s daughters Sonam and Rhea Kapoor are the fashionistas of Bollywood. While Sonam Kapoor credits Rhea Kapoor for her fashion sense, Rhea Kapoor revealed the source of the ‘fashion bug’ in her. 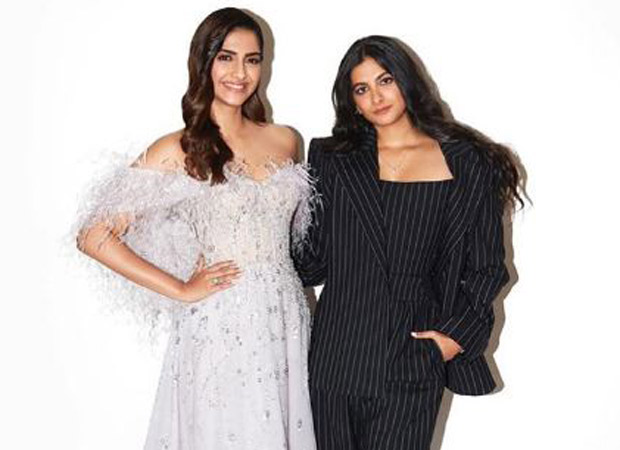 Rhea Kapoor took to Instagram to share an image of a vintage magazine cover featuring her parents Anil Kapoor and Sunita Kapoor. In the picture, Anil Kapoor looks as young as ever, while Sunita Kapoor comes across as true fashionista. Anil is seen wearing a yellow t-shirt with brown pants and blue denim jacket, while Sunita totally stole the limelight with her one-shouldered floral outfit and a fancy arm jewel. Sharing this picture, Rhea Kapoor credited her mother for blessing both her and Sonam with the fashion bug and poked fun at Anil Kapoor. She wrote, “Now you KNOW where @sonamkapoor and I get the fashion bug from (it’s definitely not @anilskapoor) killah arm jewels @kapoor.sunita #stylingonpoint #momsastunner.” LOL! Poor Anil!

Now you KNOW where @sonamkapoor and I get the fashion bug from (it’s definitely not @anilskapoor ) killah arm jewels @kapoor.sunita #stylingonpoint #momsastunner ????

Rhea Kapoor is the second child of actor Anil Kapoor and wife Sunita Kapoor. She is currently styling Sonam Kapoor for her upcoming film The Zoya Factor. Rhea has also produced films like Veere Di Wedding, Aisha, and Khoobsurat.