An old picture of Kapil Sharma posing with Saif Ali Khan's son Ibrahim Ali Khan is being widely spread on social media. The picture has been taken on the set of Comedy Night With Kapil which aired on television from 2013 to 2016. 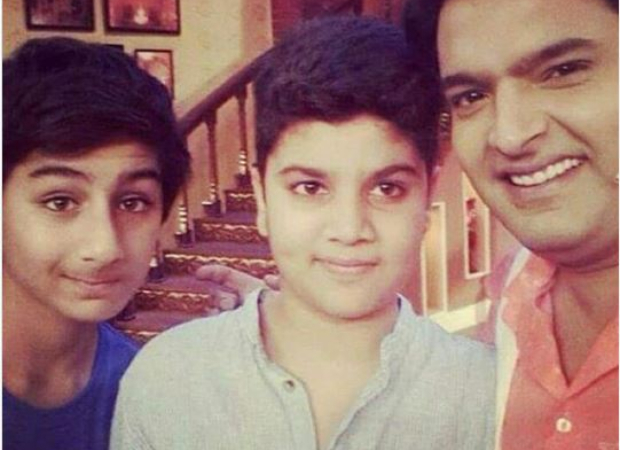 In the picture, Ibrahim is seen standing beside a friend while Kapil takes a selfie of the trio.

Meanwhile, Ibrahim Ali Khan who has grown up to be a handsome young man is now a favourite among the paparazzi and is often clicked by them. The star kid who is very similar to his father when it comes to their face structure already has a strong fanbase on social media.

He is often seen in pictures and videos shared by actress sister Sara Ali Khan. Recently, Sara posted a video of them goofing around playing the knock-knock joke.

Meanwhile, Kapil Sharma has stopped shooting for his comedy show The Kapil Sharma Show owing to the lockdown.