Arjun Kapoor-starrer Ek Villain Returns is a sequel to Mohit Suri’s 2014 thriller Ek Villain. The first instalment starred Sidharth Malhotra, Shraddha Kapoor, and Riteish Deshmukh in pivotal roles, and released in 2014. Fans have been eagerly anticipating the highly-anticipated film ever since the producers revealed the sequel. Ekta Kapoor's Balaji Motion Pictures and Bhushan Kumar's T-Series are bankrolling it. The stars of Ek Villain 2 —Tara Sutaria, John Abraham, and Arjun Kapoor —have now begun the movie's citywide promotions, and Tara set the tone with some style. 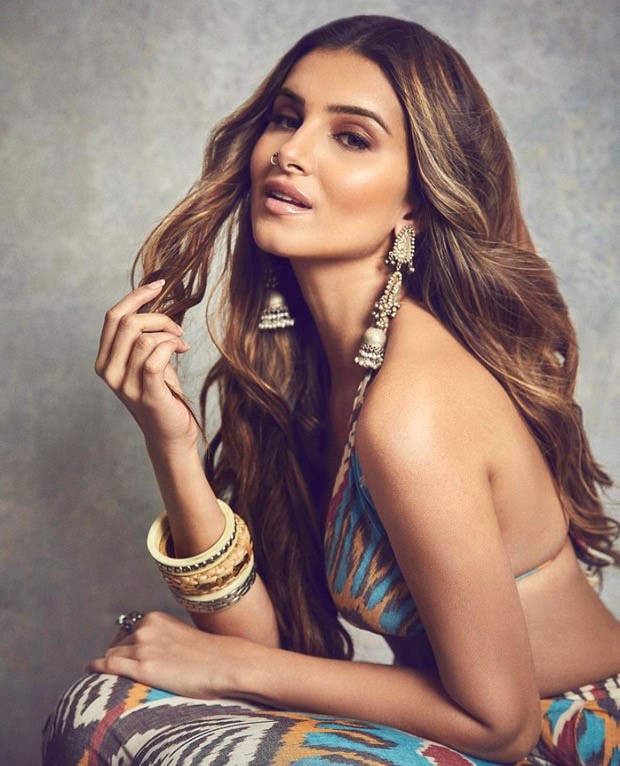 Co-ord sets should be on your mind when it comes to always dressed appropriately. They have little chance of appearing immaculate yet are undoubtedly perfect. On the first day of promotions, Tara's multi-coloured co-ord set was the ideal way to start the day, As usual; her sense of style succeeded in making a stylish statement. She was photographed with co-actors John Abraham and Arjun Kapoor in boho-chic co-ord set from the shelves of Ikat story. Her co-ord set comprised of bralette-style top with a halter-neck detail. The tribal print on the top gave it a colourful and pattern-filled appearance. . The plunging neckline of cropped number gave it a sensuous look. 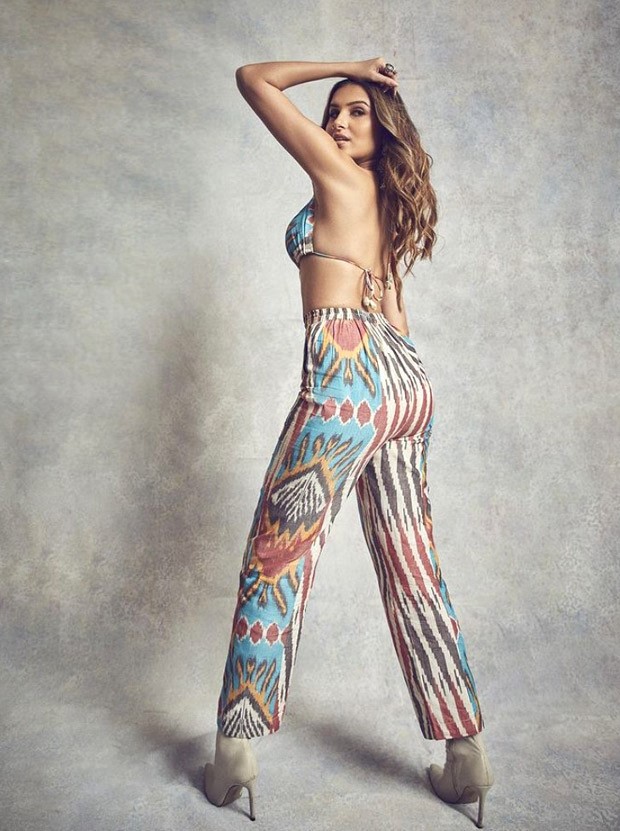 This was worn with matching straight-fit pants. Tara added pointed-toe leather boots to make it more stylish. A combination of jewellery included a nose pin, stacks of bangles, rings, and silver jhumkas immediately gave the outfit a desi vibe. Her hair was combed in middle parting, and the waves created by her hair dye were stunning. She finished off with a soft pink pout, keeping her eyes dramatic she opted for winged eyeliner, and filled-in brows rounded off her glam quotient.

Meanwhile, on the work front, Tara was last seen in Heropanti 2 alongside Ek Villain 2 is scheduled for worldwide cinema release on July 29. 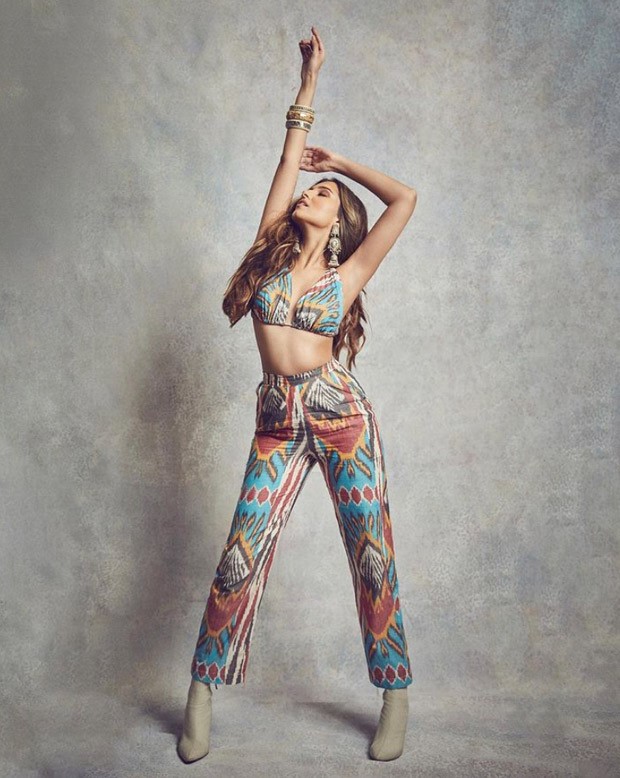