Kriti Kharbanda will be seen in Beejoy Nambiar’s revenge drama, Taish, where she is paired opposite Jim Sarbh. The actress who has confirmed her relationship with Pulkit Samrat opened up about not knowing the scripts that he is reading and vice versa. Taish is a Zee5 original film and the star cast is ecstatic to be a part of the project. Kriti Kharbanda says that she does not like to mix her personal life with the professional aspect of it. 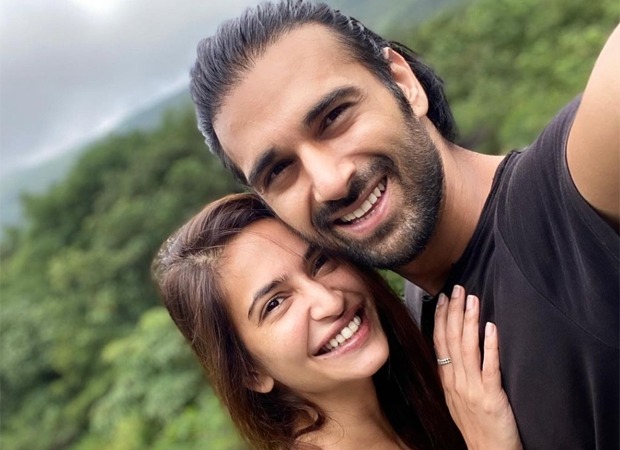 Praising the director Beejoy Nambiar, Kriti said that he has gone against what would have been an obvious choice. People expect to see Pulkit Samrat and Kriti Kharbanda paired as a couple on-screen since they’re together in real life, however, Kriti said that she has individuality and is glad to have a partner who understands the requirements of this profession. Kriti had no idea that Pulkit had signed the project and found out when she told him about signing the film. All things said and done, both of them wanted to work with Bejoy and are glad to have the opportunity.

Kriti and Pulkit will be reuniting in Taish after the 2019 release Pagalpanti.