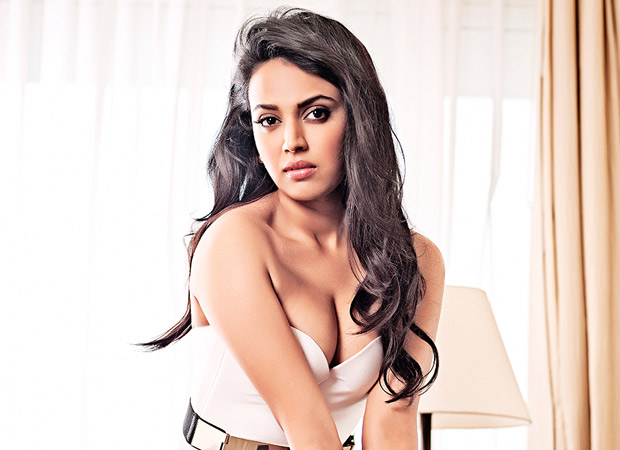 Opening up about the same she said, “I think I expected it.  Because in some sense it is shocking. We have not seen a scene like this in a Hindi film. We are a culture who hides female desire. The contradiction is that on one hand we have Kamasutra, temples of Khajurao from Sangam age to Sanskrit texts which are so explicit yet we are socially repressed.”

Talking particularly about trolling she said that people just want an excuse to get offended and here, the scene itself was unconventional. She also opined that the film did not work because of the bold scene but because the friendship between the characters resonated with masses. “Everybody did a tremendous job and favourite scenes are the one with girls,” she said.

Swara balanced the fact that she was trolled by claiming that though she was called out by some sections from the society; there was also a lot of support. “So many people have stepped up to support. Twitter users got together and turned it into a joke. It is amazing that there are like-minded people who appreciate your work and even if they don’t always agree with you, they don’t abuse you . I feel well supported and grateful.”

Also Read : “My defence of her has nothing to do with her comments on Pakistan”- Sonam Kapoor clarifies her stance on Swara Bhasker being trolled