She is known as one of the most iconic actresses of Bollywood! The diva Rekha, who has given us roles like Umrao Jaan, was born to South actor-producer Gemini Ganesan and actress Pushpavalli. While this fact is known, not much is spoken about her relationship with her father. On the other hand, the recently released film Mahanati, explores the life of South superstar Savitri, who was the second legal wife of Gemini Ganesan. 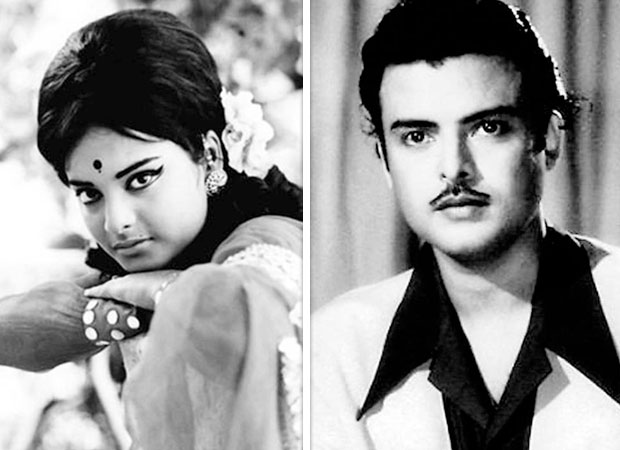 With Dulquer Salmaan playing the role of Gemini Ganesan, Mahanati features a scene where the film attempts to showcase the relationship of Ganesan with his children. The said scene features Savitri, played by Keerthy Suresh, attempting to bridge the gap between her kids with Ganesan and their step-sisters. But, we hear that the said scene was never a part of the film itself. The makers, however, decided to give the audience a sneak-peek into the scene by sharing the video online.

Followed by that, the video has attracted immense attention. Not just owing to the fact that Mahanati has become the talk of the town. But also because it explores an important part of Rekha’s life. The film showcases that despite all of them being the wives of Gemini Ganesan, the three women, namely, Savitri, Pushpavalli and Gemini’s first wife Alamelu showcased a good bond.

In fact, it was earlier asserted by Rekha herself in an interview. In one of her earlier interviews with Simi Garewal, Rekha said, “Savitri Amma. That’s what we all called her. My mother and Savitri Amma were very close. In fact she [Pushpavalli] was the one who sort of groomed her [Savitri].”

Showing the complicated life of a legendary actress like Savitri, Mahanati also touched the varied aspects of the actress’ life. The film starts off with a journalist investigating the life of Savitri and her rise and fall of stardom.

Pooja Hegde and Akhil Akkineni are the only…

“When you raise questions asking for better…