Last Updated 04.12.2021 | 9:44 PM IST
feedback language
follow us on
Bollywood Hungama » News » Bollywood Features News » Swara Bhaskar HITS BACK on Twitter at this man who sneakily takes her video in the name of selfie; Twitteratis REACT

Many in the Bollywood industry speak out and voice their opinion about social causes as well as politics. Amongst them is Swara Bhaskar who has time and again expressed his displeasure over Modi government ruling the country. While she has met with criticism for the same over the past, recently one of the Bharatiya Janata Party supporter took an opportunity to troll the actress by taking a 3 seconder video in which he says, ‘Aayega toh Modi Hi’. Knowing Swara and her uninhibited take on things, she had the perfect reply for the man who tried to troll her. 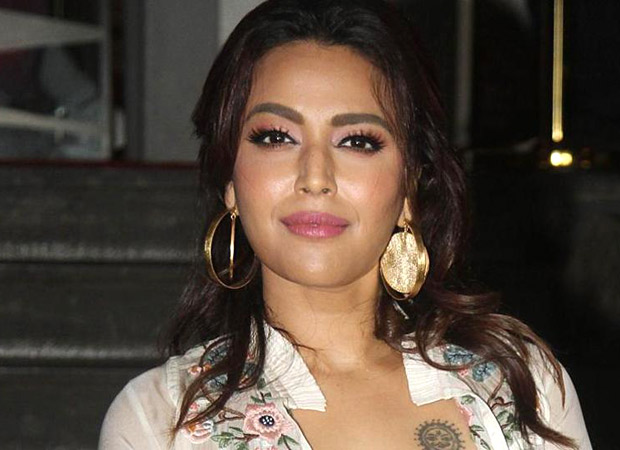 It seems that during one of her journeys recently, a man, claiming to be her fan requested her for a selfie and Swara Bhaskar gladly obliged. While she was unaware of what was happening, the man instead of a selfie took this three seconder video in which he said, ‘Ma’am aayega toh Modi hi’ and shared it on social media in an attempt to troll the actress, but Swara too took to the platform to hit back at the man and also added that she is always happy to make the bhakts [BJP devotees] feel that their lives is worthwhile. Here’s a glimpse of the two posts:

A guy asks for a selfie @ airport; I oblige ‘coz I don’t discriminate people who want selfies based on their politics. He sneakily shoots a video. Tacky & underhand tactics r trademarks of bhakts. I’m unsurprised. But always glad 2 make bhakts feel like their lives are worthwhile https://t.co/bKyFEOKZQh

Twitter had a field day after this Twitter banter kicked off. Here’s what the netizens had to say!

Some from the entertainment industry, however, came out in support of Swara during this controversy:

1stly these bhakts show their desperation to get clicked by a star n then they abuse on twitter. What a wannabe this man is.. ridiculously pathetic shallow life he is @ReallySwara u shld have slapped a Stalker like him. They so low life that they follow u then bash u too sick