Last Updated 26.01.2022 | 8:11 PM IST
feedback language
follow us on
Bollywood Hungama » News » Bollywood Features News » “What is surprising me is the youngsters reacting to classical music that is so encouraging”- Shankar Mahadevan for Bandish Bandits

Amazon Prime Video’s latest release titled Bandish Bandits has been winning hearts of everyone for its beautiful story line and how beautifully the music has been presented in the series. One of the most exciting part of the series is that even the millennials have given a thunderous response to the classical music which has made the entire team happy. The musical trio of Shankar-Ehsaan-Loy share their experience in making the beautiful tracks for the series. 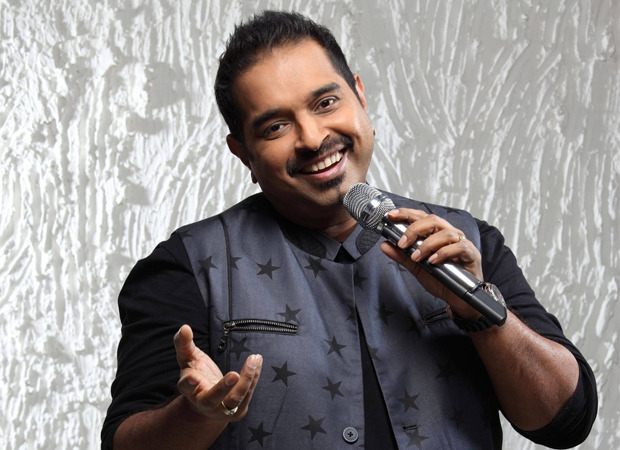 Shankar Mahadevan says, "We have done many projects and many genres of music, but a musically enriching experience that we had for Bandish Bandits I doubt we had it in any other project as this is such a mammoth project which includes pop music, trance, Bandish is there, Bhajan, Fusion, you name it and it's there. What we three represent as a music of a country, we gave it all in this project. Thanks to Amritpal Singh Bindra, Anand Tiwari, Amazon Prime Videos, for really believing and having the faith in a project like this. Since the past couple of days of its release, the response has been amazing, tremendous and what is surprising me is the youngsters reacting to classical music that is so encouraging."

Shankar further adds,"Last but not the least Ritwik and Shreya they are just out of this world. I think that they are going to become big big big stars for sure."

Talking about Shivam Mahadevan, Shankar says,"We are very happy that he sang two main songs in the series, Varna Sajan Bin and the other is Chedkaniya and the response has been phenomenal. Again thanks to Ehsaan and Loy for allowing him."