Actress Shilpa Shetty made her Bollywood debut with the film Baazigar. The film that was released in the year 1993 had Shah Rukh Khan and Kajol in the lead. 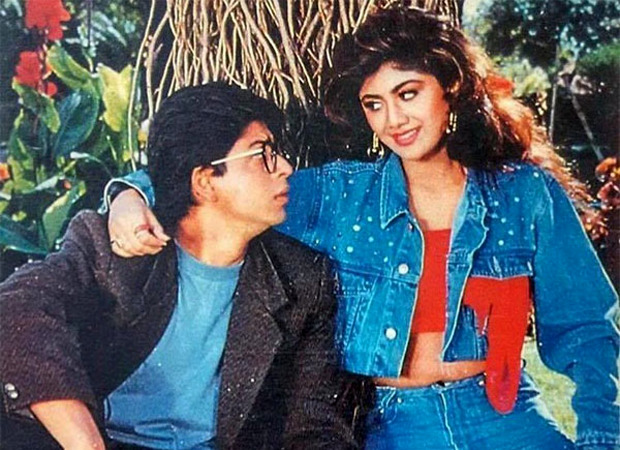 Shilpa Shetty recalls her first shot with Shah Rukh Khan in Baazigar; reveals the advice he gave her

Talking to a tabloid, Shilpa Shetty recalled shooting for the film with Shah Rukh Khan. She first faced the camera for the song ‘Aye Mere Humsafar’. Shilpa Shetty was 17 at that time and said that she had never hugged a boy until then. However, it worked in her favour as she had to look nervous.

For her first scene, she was standing with her back facing the camera. She recalled that the choreographer Rekha Chinni Prakash kept screaming ‘cut’ and telling that her hair was obstructing the shot. It was Shah Rukh Khan who took her aside and told he that the camera is her audience and even though she was giving beautiful expressions no one could see them. Shilpa said that this advice has always stayed with her.

Shilpa Shetty did not expect to last the song. She said that she got the hang of acting only after Dhadkan. The actress said that it is only after working with director Dharmesh Darshan and Revathi in Phir Milenge did she fall in love with cinema and the art of acting.

Shilpa also said that she demanded a high price from her second film itself. Not being from a filmy background, for her it was all about buying a car and a bigger house.

ALSO READ: 20 Years of Dhadkan: Shilpa Shetty shares a 20-year-old video; says Akshay Kumar had said that the music will work even in 2020