It has been a moment of pride for India when the army of the country went on to avenge the Pulwama Attacks. Besides politicians, many Bollywood celebrities agreed to the second surgical strike that was India's response to the Kashmir Terror Attack. Many of these personas took to social media to appreciate the move and one amongst them was Amitabh Bachchan. 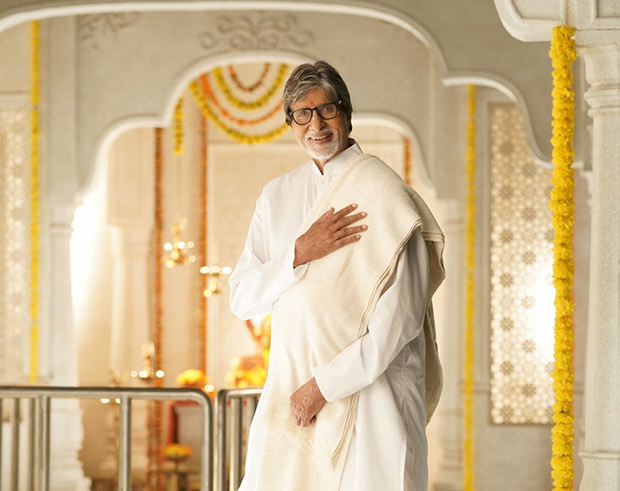 Amitabh Bachchan, who has also been a part of politics, seem to have showcased his love for the nation and his agreement with the Surgical Strike 2.0 in a rather interesting manner. Saluting the bravery of the officers who were a part of this revenge against Pulwama attacks, The Brahmastra actor showcased his pride as an Indian citizen by posting several icons of the Indian National Flag. To be precise, he has shared 118 Indian National Flags in this post to commemorate the good work of the Indian Air Force on the surgical strike 2.0

For the uninitiated, the nation was in a state of anger after February 14 when CRPF personnel were killed in Pulwama by a suicide bomber. The latter rammed his vehicle in a security convoy killing over 40 CRPF officials. This was followed by an outrage on social media where many demanded a curt response and strict action against Pakistan for the dirty move.

On the other hand, this terror attack also had a major impact in Bollywood wherein Pakistan celebrities are strictly banned from entering the Indian Entertainment Industry. While earlier too this ban was imposed, this time around there were many more celebrities who showcased their support to this decision.

As for Amitabh Bachchan, while he expressed grief and extended his condolences to the martyred CRPF officials post Pulwama attacks, he took to Twitter to laud the bravery of the IAF.