War, starring two of the biggest action superstars of the country, is a blockbuster! The film has been on the rampage at the box office since day 1 and has become the only film to breach the 300 crore mark in 2019! This high-octane action entertainer is being hailed as the biggest visual spectacle that matches big-ticket Hollywood action films in the visual extravaganza, also had Vaani Kapoor in a brief but significant role. Vaani was praised for holding her own and delivering a good performance along with raising the temperature with her incredible hot bod in this testosterone pumping entertainer. 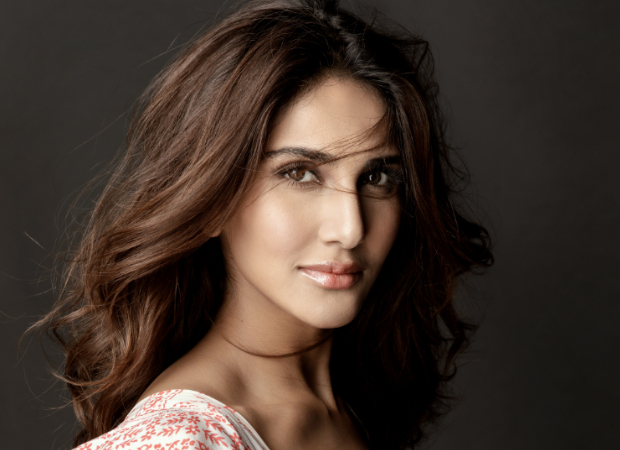 Of course, Vaani is thrilled with the success and appreciation that War has received. She says, "It is an incredible feeling to be a part of such a successful film that has created so many records at the box office and won hearts. I’m hugely fortunate that my director thought I was perfect for the part and he gave me the opportunity to shine.”

She adds, “The success of the film belongs to Sid, my co-star Hrithik, Tiger, YRF and the entire cast and crew that believed in the film and wanted to make War India’s biggest action extravaganza. I’m delighted that I was a part of a film that has created history in Indian cinema. Super thrilled with the results and the love people have given me as well.

Produced by YRF, War has received unanimous love and appreciation from critics and audiences alike for delivering a never seen before action spectacle and a superb story with twists and turns that kept audiences at the edge of their seats till the end.