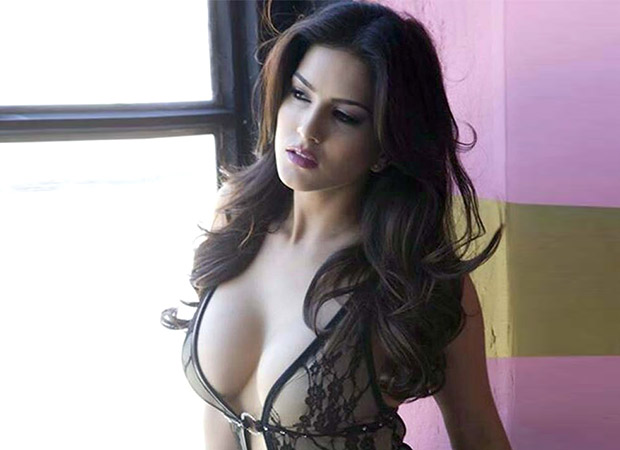 With many actresses spreading awareness on tabooed and important topics like depression, sexual harassment among others, Sunny Leone who is not only a popular Bollywood celebrity but also an internet sensation, has now decided to voice out against cyber bullying. The actress, who believes that awareness about this subject, is important for teenage girls and boys, who are easy prey to this kind of sick behaviour, addressed this issue recently with reference to her own experience.

Sunny Leone reminisced about the time, when she was threatened by a certain group on social media, due to which she feared staying alone. Whilst her husband Daniel Weber was out of town, Sunny had turned paranoid as she would hear noises outside her house and reportedly even walked with a knife in her hand to defend herself. The actress also explained about how a certain social media user was harassing her by spreading hateful comments against her on the networking platform. While the accused too has a massive fan following, the fans too threatened her to mob and attack her outside her residence.

Sunny, further went on to describe her fear that was instilled within her owing to the incident and how that had prompted her and her husband to install cameras outside her home. Warning the young girls and boys to stay away such negative usage of internet, the actress also went on to talk about the side effects of cyber bullying which includes depression and suicidal tendencies. She asserted that her aim is to spread awareness and show support towards the ones who aren't strong enough to deal with the bullying and lend a helping hand. She also urged people to stay away from games like the Blue Whale Challenge that has responsible to the death of many teens.

On the work front, Sunny Leone was recently seen in the trailer of Tera Intezaar opposite Arbaaz Khan. The film is slated to release on November 24.

“I don’t think cinema is ever going to be…

Hina Khan reveals how she convinced her…