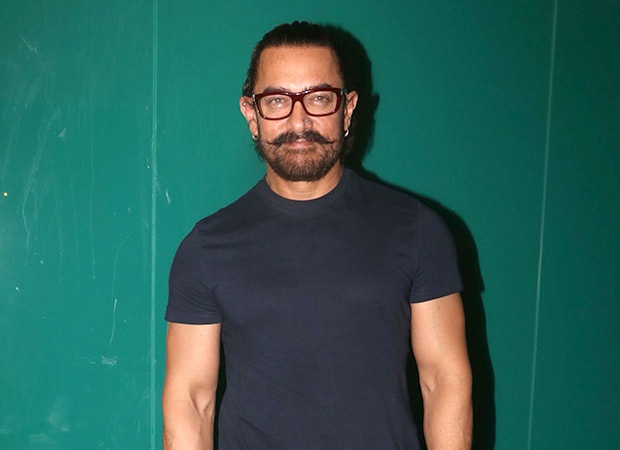 2017 hasn’t been a great year for Bollywood. Till date, no film has achieved Blockbuster status or crossed even the 200-crore-mark, forget the 300-crore-mark. A lot was expected from films like Tubelight and Jab Harry Met Sejal but both flopped. A massy film like Raees opened well but it fell rapidly after the mixed response was out. But then, Akshay Kumar-starrer Toilet – Ek Prem Katha brought some respite as it recorded great collections. Then, last month, Varun Dhawan-starrer Judwaa 2 emerged as a huge hit. And now, on Diwali, Golmaal Again has turned out to be a blockbuster.

The other Diwali release, Secret Superstar, produced by Aamir Khan and featuring him in a supporting role, is also doing decent business. The film has underperformed a bit but in terms of cost, it has managed to recover the investment. As per Aamir, it has collected double its budget. This is what Aamir Khan revealed at the success bash of Secret Superstar, thrown by its director Advait Chandan. The superstar was all smiles thanks to the response that he has got for his film. But the superstar had no qualms in crediting Golmaal Again as well for spreading cheer during the festive season and he didn’t stop there too. He said, “This Diwali has proved to be very beneficial. Golmaal Again has become such a huge hit. Secret Superstar has been successful as well. Then a couple of weeks before, Judwaa 2 worked. So it’s a great time for the industry.”

Aamir Khan is expecting the fireworks to continue till the end of 2017. Two more biggies are lined up for release – Sanjay Leela Bhansali’s period action drama Padmavati, starring Ranveer Singh, Deepika Padukone and Shahid Kapoor. The other film is the big Christmas release, Tiger Zinda Hai, featuring Salman Khan and Katrina Kaif. On these films, Aamir Khan said, “I am hopeful that in the next few months too, films will work well. I saw the trailer of Padmavati. Bahut hi shaandaar trailer hai! Then there’s Salman’s film releasing on Christmas, Tiger Zinda Hai. So I am really hopeful about these films.”