From Ghayal Returns to Pal Pal Dil Ke Paas, Sunny Deol is recently dabbling with many aspects of films. He also continues with his endorsement commitments. Amidst his hectic schedule, the actor managed to woo fans when he was recently in Haryana. Not surprisingly, his fans were super thrilled to have their favourite actor alongside them. 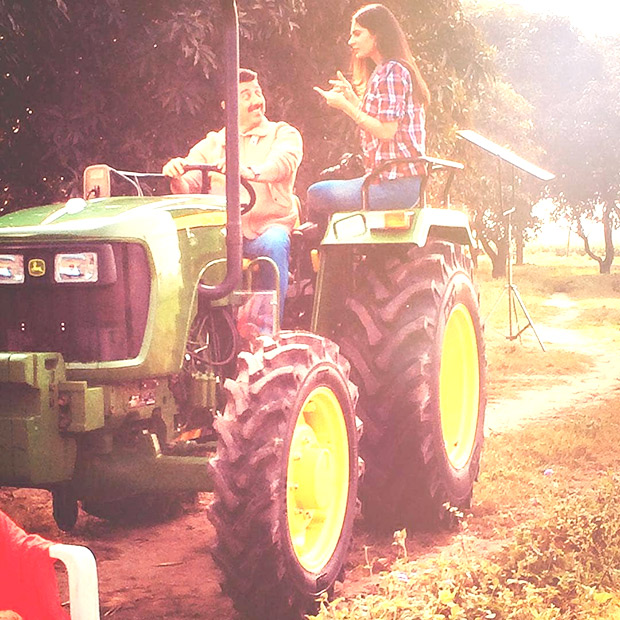 Yes, Sunny Deol recently shot for an ad commercial in Haryana. He was seen sporting different rugged rural avatars for the same. In fact, the actor was seen strolling in fields and shooting on a tractor for the said commercial. Sunny was shooting for BK Tyre ad campaign. If you don’t believe us, here are a few pictures from the sets of the ad! 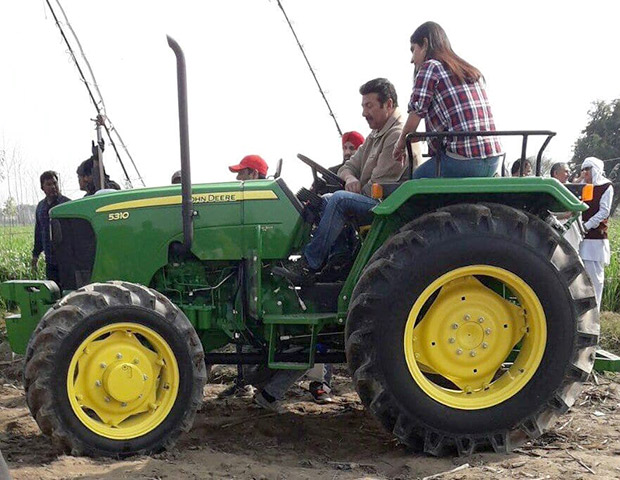 On the other hand, the girl in these pictures is Alankrita Sahai. Being a former beauty queen, the actress recently was seen in Love Per Square Foot. The film also features Vicky Kaushal and Angira Dhar. The film released on a popular digital platform just a few days ago. 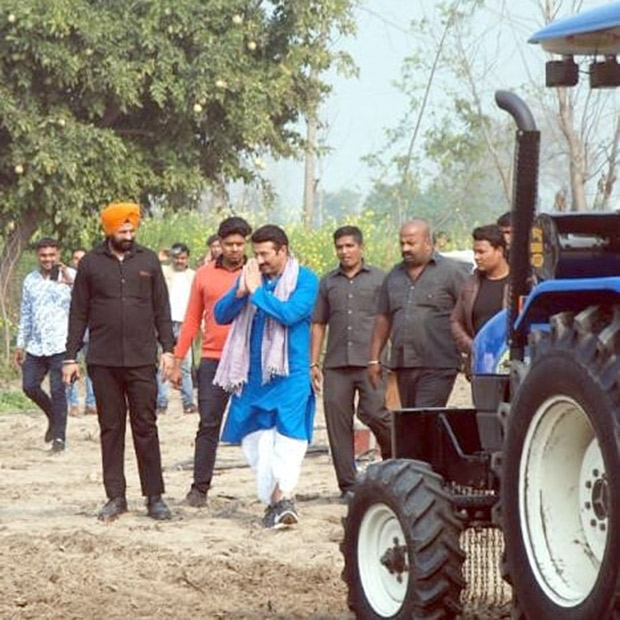 Alankrita seems to have fulfilled at least one of her fan moments. Yes, Alankrita is a fan of Sunny Deol and also expressed her happiness about shooting with him. She not only described the veteran actor as a sophisticated star. 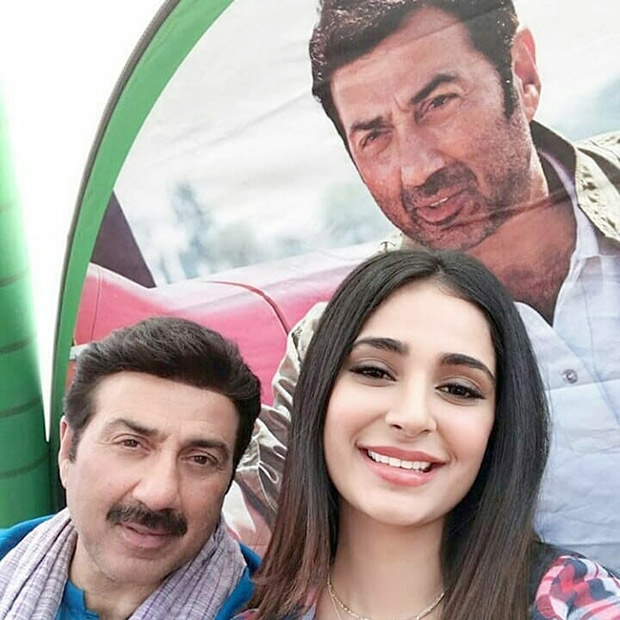 As for Sunny Deol, the actor turned director-producer is super thrilled about her son’s debut. He will be launching his son Karan Deol in his next film titled Pal Pal Dil Ke Paas. The film will also have a new face as the leading lady. The romance drama will mark the debut of Saher Bamba. 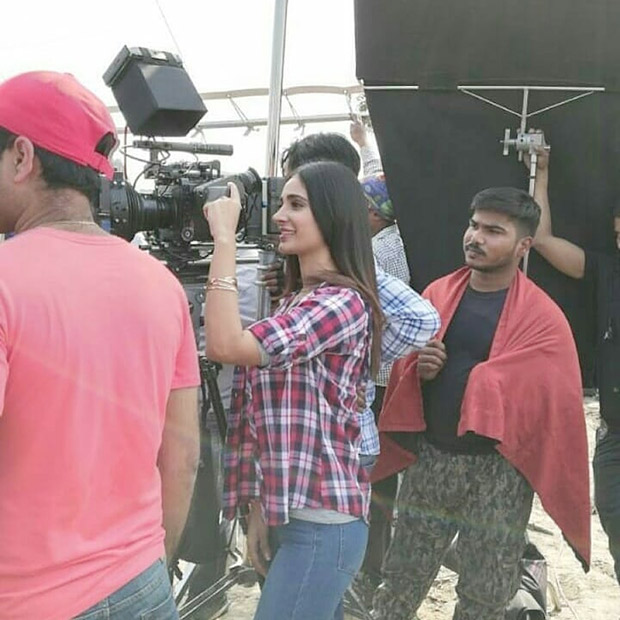 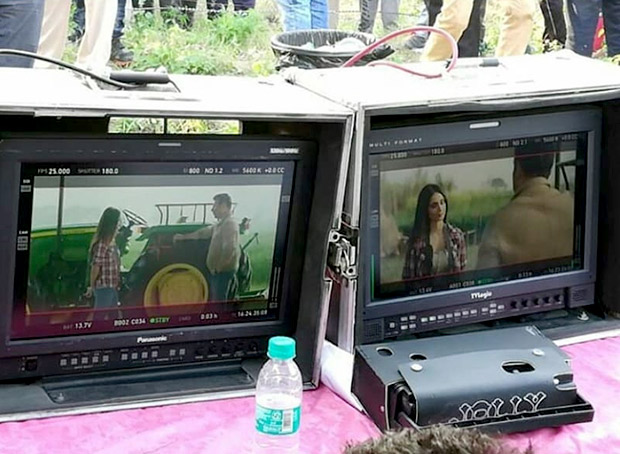