It was a reunion of great sorts as actors Tabu, Ishaan Khatter and Tanya Maniklata caught up in Mumbai for a reading session, for their upcoming venture A Suitable Boy. The cinematic adaptation of Vikram Seth’s novel with the same name will be helmed by acclaimed filmmaker Mira Nair, who begins shooting on Saturday. The session was also attended by her, Vikram Seth and screenwriter Andrew Davies. 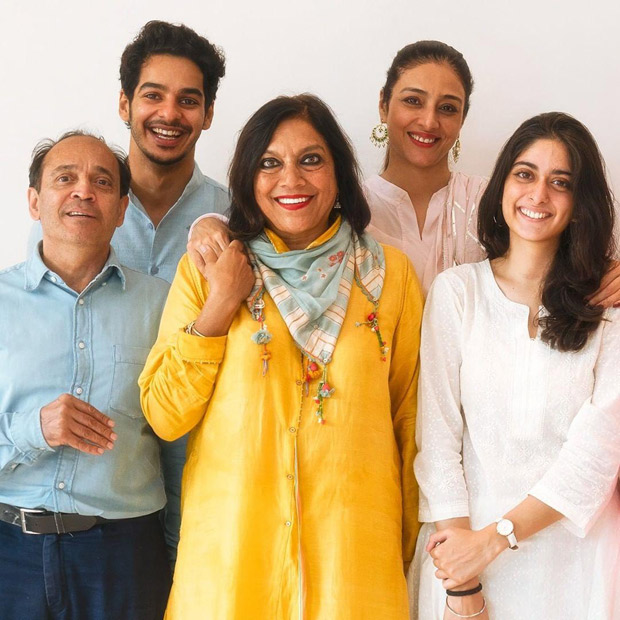 A Suitable Boy is a six-part drama produced by BBC One that chronicles the tales of four large Indian films, also capturing the significant diversity of Indian culture. The project will be shot across India. In the centre of the story is Lata (portrayed by Tanya), a student who is ahead of her times and is keen to explore life.

Ishaan, on the other hand, will be playing a boy called Maan Kapoor.  “It’s not only my pleasure but an honour to be working on this illustrious material alongside such distinguished artists and technicians led by the indomitable Mira Nair. I hope I can satisfy her vision and give the global audience the character they deserve in Maan,” he said in a statement, when he announced the project about a month back.

The drama is scheduled to release sometime in 2020.

Also Read: Ishaan Khatter and Tabu to star in Mira Nair’s adaptation of ‘A Suitable Boy’