Sui Dhaaga - Made In India is in a lot of news and mostly for very hilarious reasons. While the Sharad Katariya directorial trailer is winning hearts, Anushka Sharma’s meme from the trailer is BREAKING the internet and how. The meme has become so popular that even Sharad himself could not resist sharing it. Some genius on the internet has replaced Mario with Anushka’s meme and it has gone viral. He wrote, “Couldn’t resist” and shared the meme. We wonder even Anushka must had a good laugh over it. If nothing else, sharing memes has become a new tactic to promote films. With this unusual content creation the movie is relevant to people and Anushka’s character in it has been immortalised forever. Check out the famed meme below. 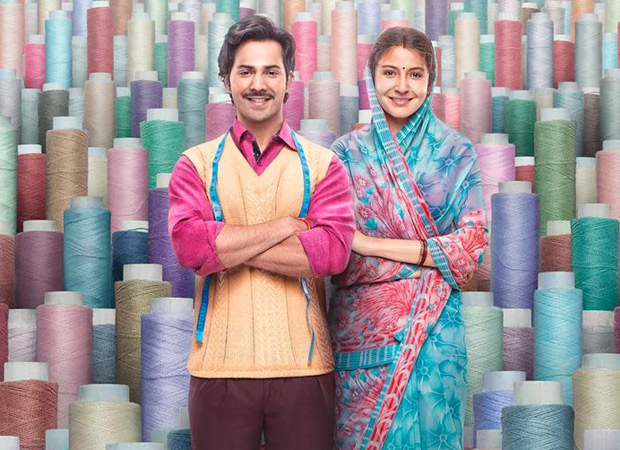 Sui Dhaaga stars Anushka Sharma and Varun Dhawan in lead roles and is a comment on the indigenous handloom industry in the hinterlands of India. Sharad is known to make films in this genre and he expertly presents the life in rural India, as he somehow makes their issues relevant to pan India. Sui Dhaaga - Made in India is produced by Maneesh Sharma and Yash Raj Films. The film will release on September 28, 2018. Another reason why the movie is in the news is because Anushka and Varun are coming together on screen for the first time. The trailer seems interesting which makes us believe that the film will high on content with a strong social message.

Stay tuned to get all updates about the film.