Kajol, with a career spanning over 26 years, has been promoting her upcoming film Helicopter Eela. From events to TV shows to reality shows, she is promoting her film in full swing. The actress reached the sets of the journalist Rajat Sharma’s show Aap Ki Adalat where shared interesting details about her career and her life. 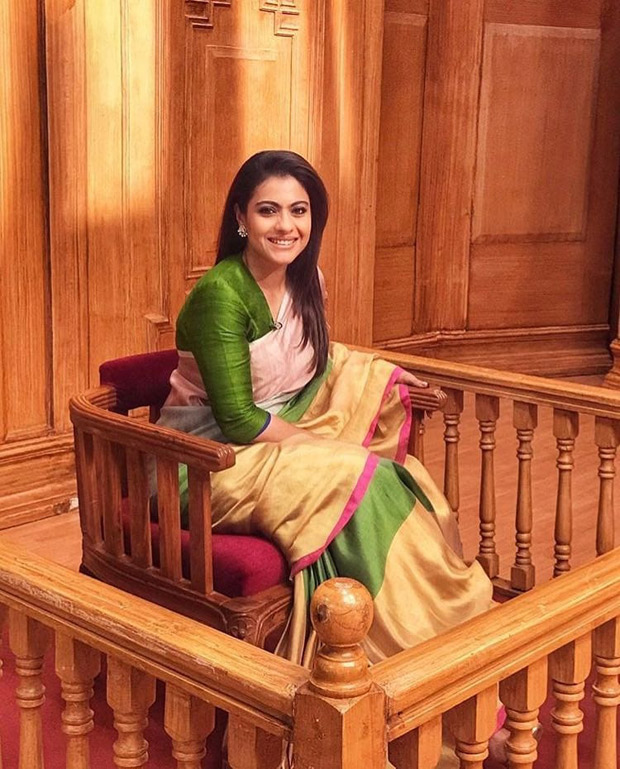 Kajol, who shot for the episode recently, is seen talking about blunt and outspoken personality in the first promo of Aap Ki Adalat. Rajat Sharma talks about her co-star and close friend Shah Rukh Khan and how he thinks that God made precious Kajol but forgot to put a silencer on her. Then, he talked about her BFF Karan Johar who thinks she always bursts like a pressure cooker.

India TV News also reported another interesting detail. In the episode, Kajol revealed why she rejected the roles in Dil Se and Gadar. She did not think Sunny Deol starrer Gadar was her type of film and she did not have dates for Dil Se. She even joked that she does not remember whether she was offered to star in Shah Rukh Khan - Amitabh Bachchan's Mohabbatein. 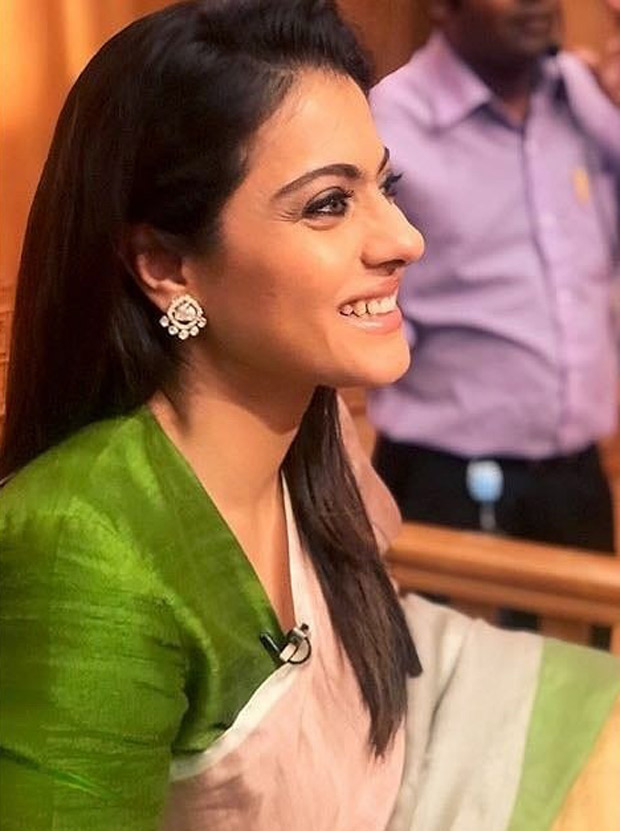 On the work front, Kajol will be seen in Pradeep Sarkar’s Helicopter Eela. It is said to be an adaptation of Anand Gandhi’s popular Gujarati play ‘Beta Kaagdo’ [Son, Crow] and is produced by Kajol’s husband Ajay Devgn and Jayantilal Gada (Pen India Limited) the film. The film is releasing on September 7.

Also Read : Does Kajol fight with her daughter Nysa often? Her answer is not surprising at all