Varun Dhawan and Anushka Sharma, who essay the characters of Mamta and Mauji in Sui Dhaaga – Made In India, play homegrown craftsmen and small scale entrepreneurs chasing a dream for better life, wanting to take pride in their creations. A film that brings together National Award winning producer-director combo of Maneesh Sharma and Sharat Katariya, it is a special salute to the inherent entrepreneurial spirit that the youth of India and our local artisans have. 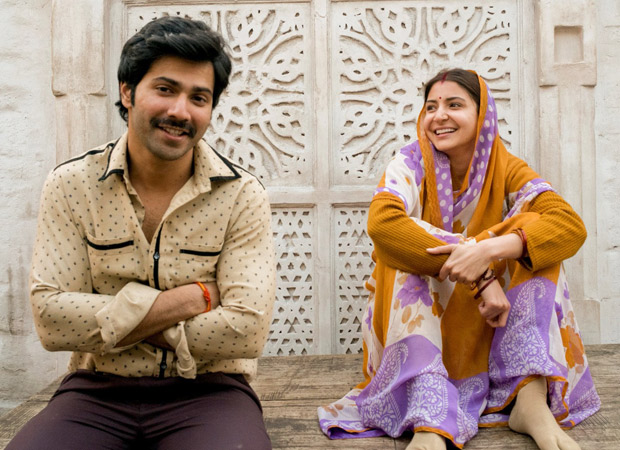 Maneesh Sharma says, “Our film is a celebration of entrepreneurship. The youth of the country is looking to stand tall on their own feet by using their talents. They are restless, disruptive and have a zing of entrepreneurship in them. Sui Dhaaga – Made in India champions that spirit. India is one of the youngest countries in the world and we have outstanding stories of success that will touch the hearts of everyone. Through our marketing campaign, we want to celebrate this young India that’s bursting with ideas and incredible talent.”

To the same, Varun added, “We want to meet as many young entrepreneurs who are making a huge difference to the society they live in. We want to bring out their success stories so that they can be an inspiration for others.”

On the other hand, Anushka said, “We would like to meet these young entrepreneurs from across the country and celebrate the spirit of excellence in entrepreneurship.”

A film about finding love and respect through self-reliance, Varun and Anushka starrer Sui Dhaaga - Made in India is a heart-warming story that celebrates the spirit of self-reliance. The film’s plot is inspired by Mahatma Gandhi’s philosophy and takes a leaf out of the hugely acclaimed Make In India campaign. While Varun plays the role of a tailor, Anushka plays an embroiderer in the film. It is slated to release on September 28.

Also Read: Sui Dhaaga couple Varun Dhawan and Anushka Sharma don sarees during promotions and it is as cute as ever!