Suhana Khan has been following the footsteps of her father Shah Rukh Khan and has taken up on acting. She has already made her debut with a short film on YouTube and has been working on something interesting during the quarantine, too. Her performance in her first short film was highly appreciated by the viewers and they are excited to see her big Bollywood debut. 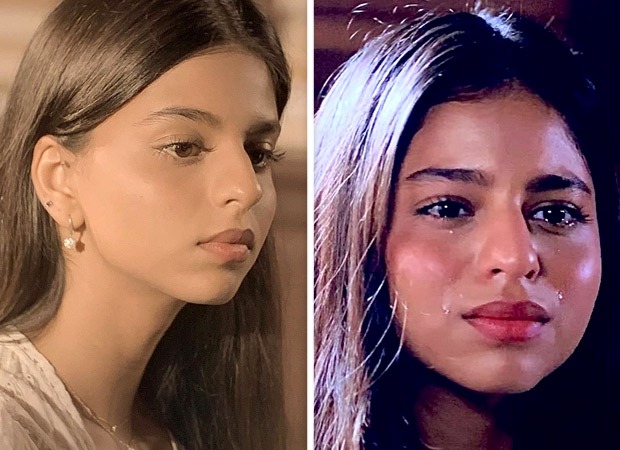 She took to her Instagram to share a couple of pictures of herself where she’s seen performing an emotional scene with a tear-stricken face. She wrote the caption, “Congrats if u haven't seen me crying ~ quarantine filming ✌????????????✨” Suhana Khan has clearly followed Shah Rukh Khan when it comes to acing the expressions.

Take a look at the pictures that she shared.