Last Updated 29.09.2020 | 6:58 PM IST
feedback language
follow us on
Home » News » Bollywood Features News » Bollywood News Ali Fazal is excited that Mirzapur 2 and Death On The Nile are releasing on the same day in October

After the massive announcement of Death On The Nile last week, the much awaited Mirzapur second season is ready for release. With the show's final edit underway, it's being said that the show will be delivered to the platform by the end of this month. It's indeed a double celebration for the actors' fans who've waited a long time for these projects and what makes this better is that both his projects arrive together on October 23 exhibiting his sheer range. 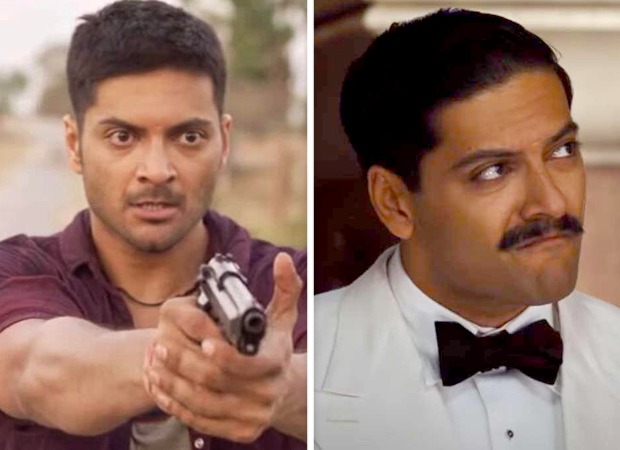 Ali says, “I am happy that the world will get to see these two very different cinematic experiences of mine in the same year. And given the fact that Death On The Nile will be one of the first movies to release worldwide in theatres, I feel it will be a fresh change for audiences across the board. If only there was a panel sitting somewhere watching my work, they’d see the range I am aiming for. Both the releases have their audiences and are both two different ends of the spectrum. The opportunities presented in front of me have opened up this range. And for an actor, it is nectar. Right now, I am just hoping that Death On The Nile gets a theatrical release in India.”

The first season of Mirzapur ended on a beautiful cliffhanger and the second one promises an unseen kind of Bhaukaal with Ali’s Guddu Bhaiyya a central figure in the scheme of things.