Varun Dhawan has truly come out on his own. Looking at his career trajectory, it is obvious to even a layman that the October has scaled great heights with regard to the kind of movies he has been choosing and doing. One look at Varun and his detractors might just dismiss him as a mainstream commercial hero of films like Main Tera Hero, Dishoom, Badrinath Ki Dulhania, among others but he might just come and surprise you with a brilliant Badlapur and now October! While he has grown from strength to strength performance wise, he also floored us with his drastically transformed himself to look suit the part he was playing.

1. Student Of The Year 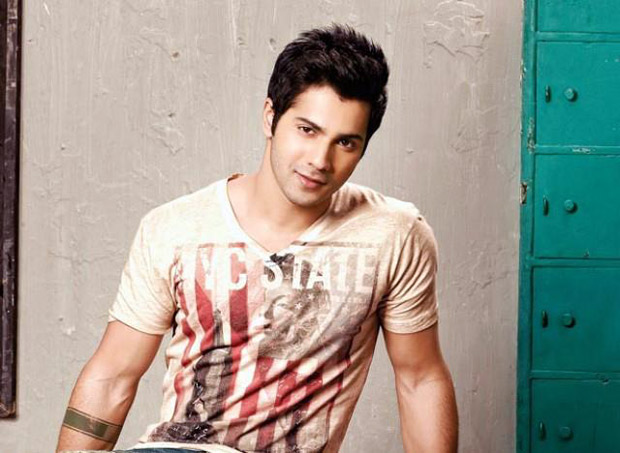 Being a quintessential Bollywood hero is not easy. Haughty, hot yet a sweetheart, Varun’s Rohan Nanda was a brattish charmer all girls just hate to love. Flat board abs, pumped up muscles and an unmistakable swagger defined his looks. Well, and that killer smile was a cherry on top. Swanky, posh and trendy...Rohan was an aspirational character created by KJo. 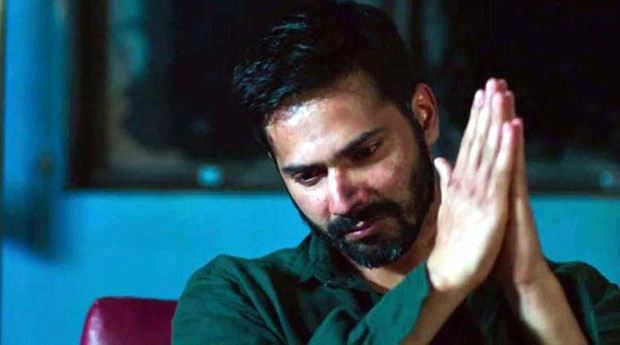 A turning point in his career, Varun showed us for the very first time his grunge, no-nonsense look and his intense, brooding eyes added marvellous layers to his characters. Long beard, bloodshot eyes and messy hair defined his look. 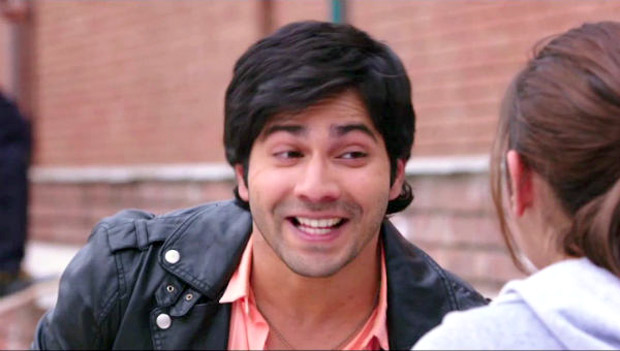 Again a mainstream film, Humpty Sharma Ki Dulhania portrayed Varun as an eternal lover boy, reminding us of Shah Rukh Khan of the nineties! His lover boy image in this flick was genuinely appreciated by masses. 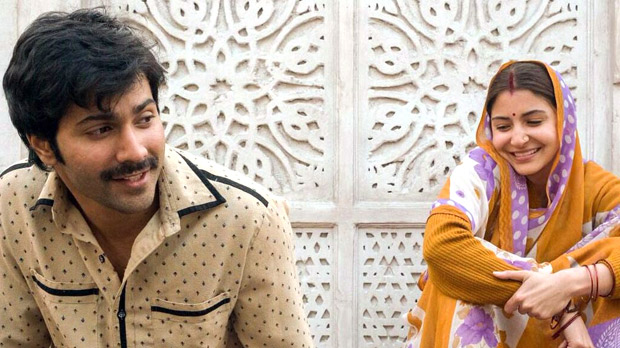 Varun is currently filming for this one but we already have got hold of his look from the film with us and we can’t help but find similarities between the look of him and drug-lord Pablo Escobar. The standalone moustache makes him look like a totally different person here. 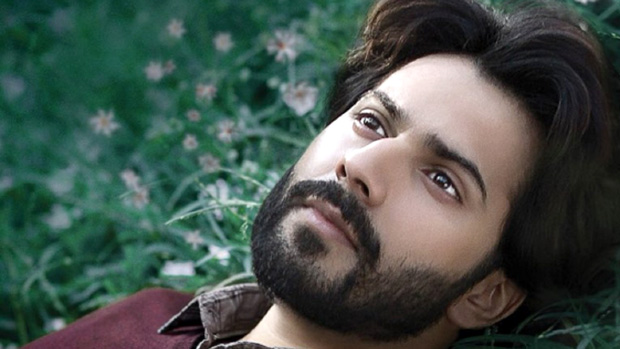 Varun Dhawan’s look from October is reminiscent of Badlapur but here, he plays an unconventional lover who feels honest, raw emotions for his co-star Banita Sandhu. He sports long beard in this film too but his styling is totally different from his other movies.