Varun Dhawan is on a roll and how! October trailer has just dropped and we can’t stop looking at his angsty, lover boy avatar. Boy, Varun has again managed to sweep us off our feet and now we can’t wait for the film to come out. October, directed by Shoojit Sircar, will release on April 13th and also stars Banita Sandhu in the lead role opposite the Judwaa 2 actor. It is amazing how Varun manages to reinvent himself with every film. It is now clear even to his detractors that he has paved his way to superstardom and has garnered enough fan base to support his film choices, however varied and versatile they maybe. 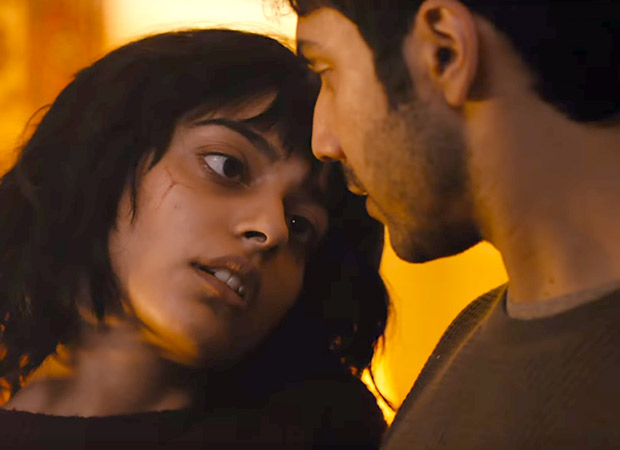 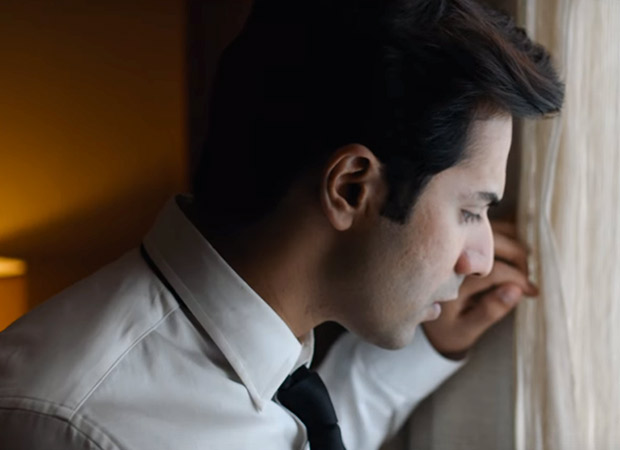 So while we know Varun – The Heartthrob from films like Student of the Year, Main Tera Hero, Judwaa 2 and Humpty Sharma Ki Dulhania, he also is the intense, slightly tormented lover of Badlapur and now October. In the brief insight into the world of October, we can safely say that Dhawan is pushing boundaries once more by offering us a very vulnerable, soulful side of himself which he has not done before. It is exciting to map his journey and see him conquer new heights as a performer.

Coming back to October, Varun’s character Dan has slightly dark shades to it. The makers tell us that this is NOT a love story, but then it is a story of love. With Shoojit Sircar, Varun is set to take us on a journey where Dan explores different shades of love for Shiuli who faces a tragedy and lands in ICU. In every frame of the trailer, he proves that he is not your typical Hindi film hero who dances around the trees and goes by the logic: Ladki Ke Naa Main Bhi Haan Hai (though he does all this with a practiced panache). Varun’s Dan, on the other hand, is a picture of a love struck puppy who is vulnerable yet steadfast, unsure yet convinced about his feelings for another person, in this case Banita Sandhu’s character. He paints a beautiful, heart-breaking yet romantic picture of a person whose ability to survive insurmountable love evolves him as a person. 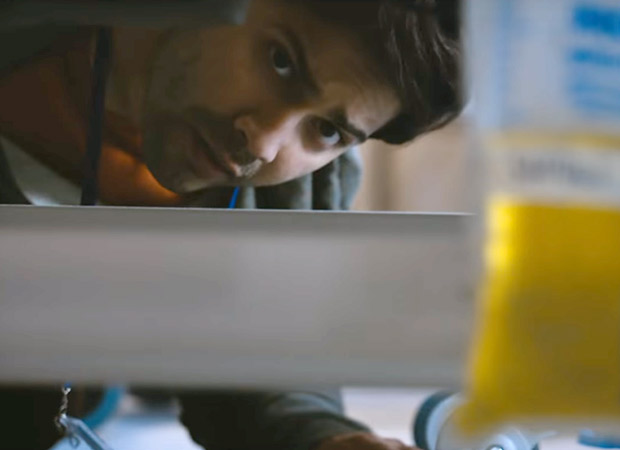 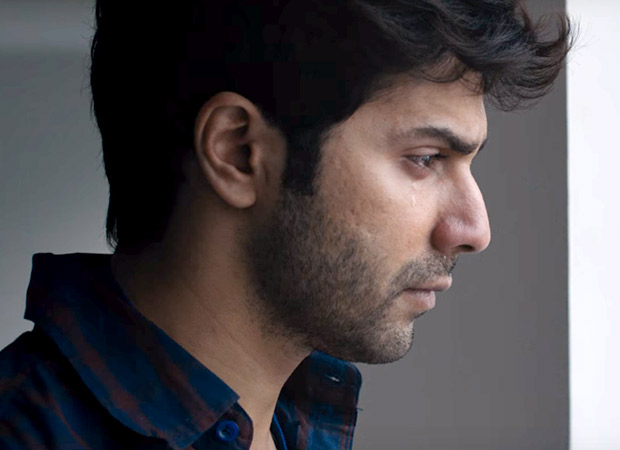 He is seen fighting all odds, defying norms only to make sure that Shiuli is Okay. From fighting over a girl and indulging in mindless campus life power play to portraying an unconventional lover who is constantly coming terms to the changing circumstances, Karan Johar’s Student has finally grown up. 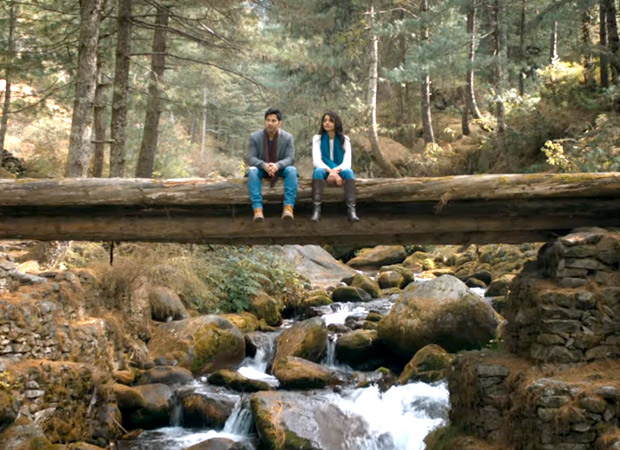