This could well be a new beginning for Sooraj Pancholi. After being launched with much fanfare in Salman Khan and Nikkhil Advani’s Hero, which actually took one of the biggest opening ever for an all-debutant affair, Sooraj would now be seen in Satellite Shankar. It is a new experience altogether not just for the audiences but even for Sooraj as an actor (and as a matter of fact for many of his peers and contemporaries as well), as the film is coming across as an unconventional but heartfelt tale of a soldier who is also a traveller. 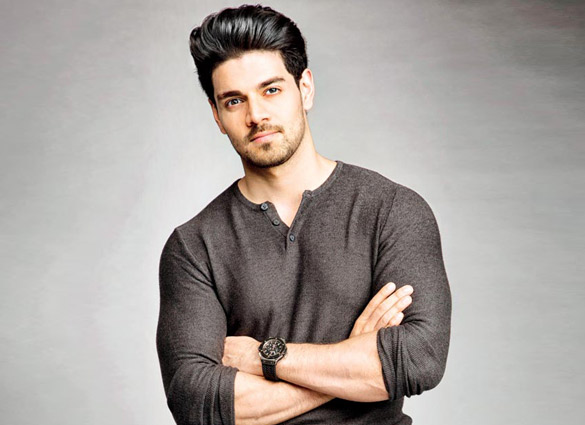 Really, one has seen movies about soldiers and also about travellers, but to have a combo of both is truly unique and experimental. Thankfully though, despite its theme, the film hasn’t been designed for limited audiences. Good dose of drama and action with a bit of humour as well promises to make Satellite Shankar a heart-warming affair which is designed to channelize audience emotions.

For Sooraj, it was about showing his range as an actor after making a confident beginning with Hero where he danced, fought and serenaded his girl; in short made a masala beginning which was a show reel to bring him in the B-town. However, instead of signing half a dozen more such films where he would have taken that genre forward, he chose to be seen in an entirely new different stage and set up.

So far, if one goes by the promo of the film, Sooraj is coming across as supremely confident all over again. There is certain vulnerability that he carries behind his tall frame and if that is projected well in his characterisation as well as act in Satellite Shankar, Bollywood may just have yet another concept based film finding flavour amongst the audiences.