It’s no secret that Parineeti Chopra adores her sister Priyanka Chopra and considers the star as her mentor and inspiration. The familial love is now all set to spread from real to reel life too. Parineeti has dubbed for the character of Anna for the Disney film Frozen 2. Anna is a courageous and determined woman who is willing to go to any extent for her sister Elsa, voiced by Priyanka Chopra in the film. 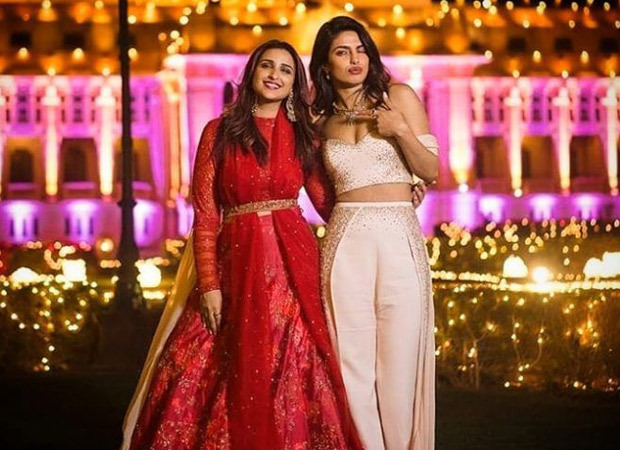 Says Parineeti, “This relationship of Anna and Else in Frozen 2 is exactly what Mimi Didi and I share – it’s a unique and strong bond that I have with my sister, Priyanka Chopra. As I can identify with Anna therefore I took up the opportunity immediately and I loved the process of lending my voice to this character. This is also for the first time the Chopra sisters will be working on a project together.”

Frozen 2 is a sequel to the much loved Frozen which had broken all box office records in 2013. The film also gives Parineeti a chance to identify with the character of Anna and show her unflinching bond with her sister. The audience is eagerly awaiting the film’s release and see the real-life bond between the sisters reflect on the screen too. Produced by Disney, frozen II is all set to hit theatres on 22nd November.

Parineeti has wrapped up filming for the Girl on the Train remake by Ribhu Dasgupta. She is currently shooting for the Saina Nehwal biopic directed by Amole Gupte. She has been training non-stop in badminton and prepping intensely for this part.

ALSO READ: Priyanka Chopra and Parineeti Chopra to voice for the Hindi version of Frozen 2