Jackky Bhagnani’s music label Jjust Music has released the first look of their next music video. The video ‘Dim Dim Light’ is a romantic number sung and composed by Rahul Jain, and shot in London. Bollywood actor Sooraj Pancholi and Brazilian actress Larisa Bonesi are featuring in this video. 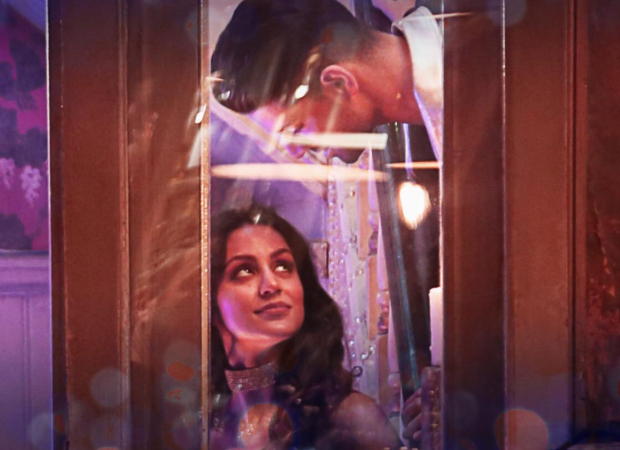 This will be the latest in a line of music videos released by actor Jackky Bhagnani's music label Jjust Music. The label earlier released the festive song ‘Choodiyan’, featuring Jackky and international dancing sensation Dytto. Talking about his experience shooting the video to a news agency, Sooraj Pancholi said that the experience of shooting for a music video is very different from that of a film and at times, even more challenging. He said that when Jackky told him about his passion project, Jjust Music, Sooraj told him that he wants to do a music video with him. 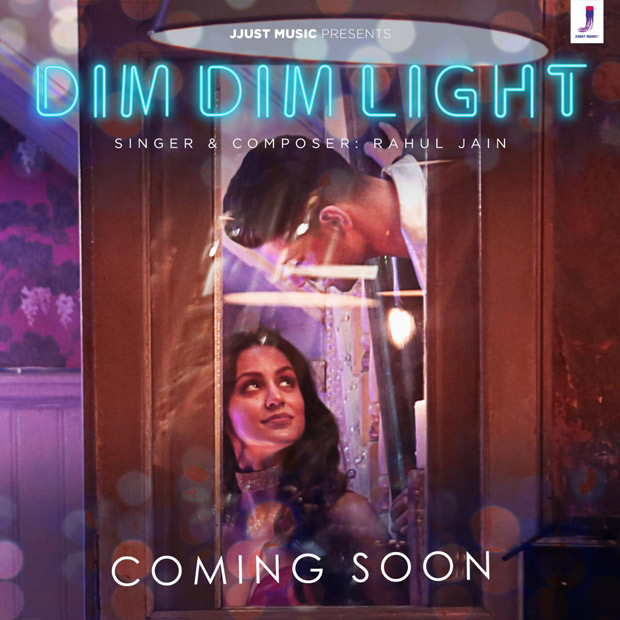 Meanwhile, Sooraj Pancholi who made his debut in 2015 with the film Hero will next be seen in the film Satellite Shankar. The trailer of the film was released recently. The film is slated to hit the screens on November 15.