First the Pyaar Ka Punchnaama series and now Sonu Ke Titu Ki Sweety. The female protagonists in the cinema of Luv Ranjan are accused of being portrayed as objects of misogyny.

So is Luv Ranjan a woman-hater? 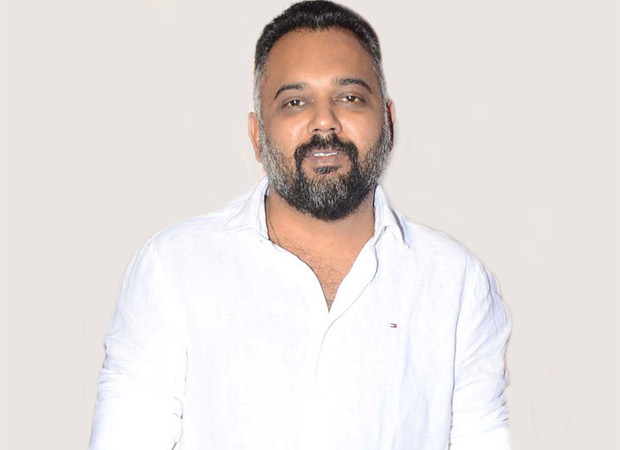 The director laughs, “Not the least! I come from a family of loving supportive women. In fact I’ve always been surrounded by the most amazing women in my family, and that goes for my love relationships as well. So there is no conscious misogyny in my cinema.”

Then how does one explain the unsympathetic portrayal of the female protagonist as gold digger and the thorn in a man’s life? “It’s just a formula that I’ve discovered. My films don’t have big A-list stars. So I have to find a way of getting the eyeballs. Guys who are manipulated by girls, is a solid theme to connect my films with the audience. It seems to work with the audience, and that’s all that counts.”

Luv Ranjan admits his next film may move away from portraying the female protagonist as manipulator. “I may do something completely different with my heroine’s character the next time. But that’s not because I am daunted by the charges of misogyny. I am not the least apologetic of what I do in my cinema. I think people should stop looking at political correctness in everything. We’ve forgotten how to simply enjoy a film without worrying about whether it ticks all the boxes of political correctness.”

Also Read: “Let people say what they want to, I don’t see the need to pay attention to them” says Luv Ranjan to charges of misogyny