Sonam Kapoor who is busy promoting her upcoming film The Zoya Factor arrived on the sets of comedian Kapil Sharma’s show along with co-star Dulquer Salmaan. Sonam on seeing Kapil Sharma complimented him for losing weight. Meanwhile, Kapil Sharma, who did not see this compliment coming, was taken by surprise and did not buy it. 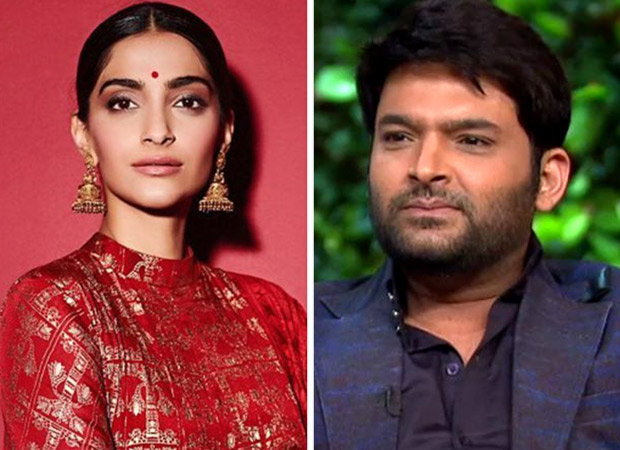 Archana Puran Singh took to her social media handle to share this interaction the two had behind the stage. In the video, Sonam and Dulquer are seen entering the set and the first thing Sonam says to Kapil is “You’ve lost weight”. Kapil Sharma who is clearly taken aback replied quirkily that he keeps tucking in his stomach.  Here’s the video: