Sonam Kapoor is creating a lot of buzz with her upcoming film The Zoya Factor where she is seen playing the lucky charm to the Indian cricket team and is currently, on a promotion spree. The film is based on a novel written by Anuja Chauhan and it features Sonam Kapoor and Dulquer Salmaan in the lead. Sonam is keeping no stone unturned for the promotions and is on her toes when it comes to The Zoya Factor. 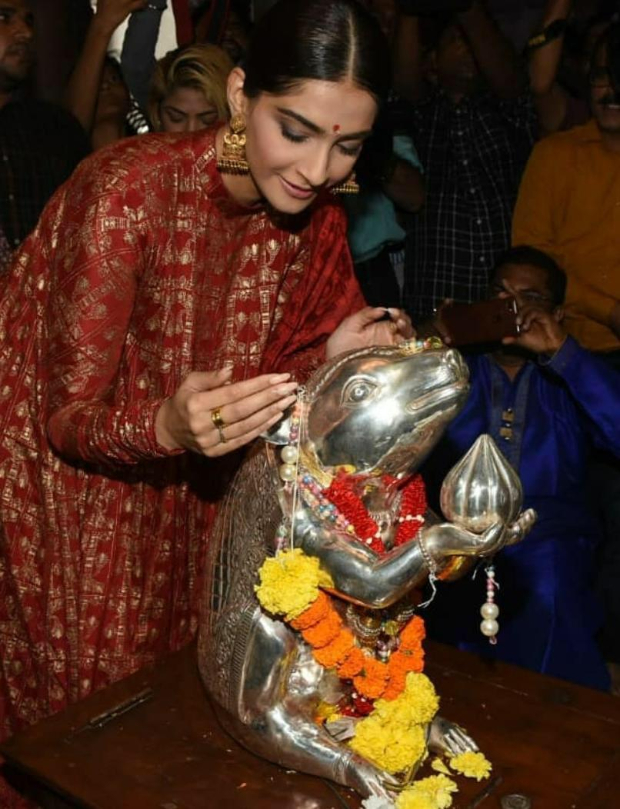 Sonam Kapoor, on Thursday, was spotted at Andheri seeking the blessing of Lord Ganesha wearing a traditional red ensemble dress accessorised well and was seen giving us some major fashion goals. After her prayers, the actress was even seen whispering something in ‘mooshak’ mouse’s ear. Dressed red traditional wear, the actress looked gorgeous. 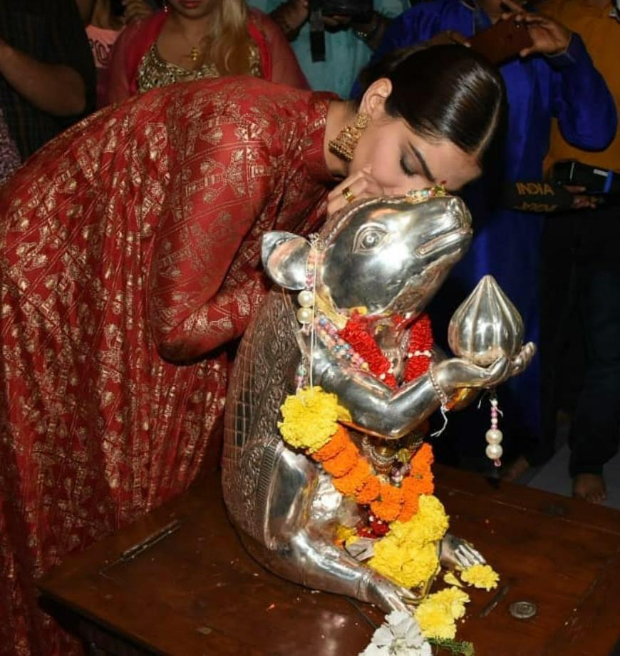 Sonam has decided to wear red color outfits for the promotion of the film as it is considered to be auspicious and the color will do justice to the the film and her character as she is considered lucky for the cricket team in the film. 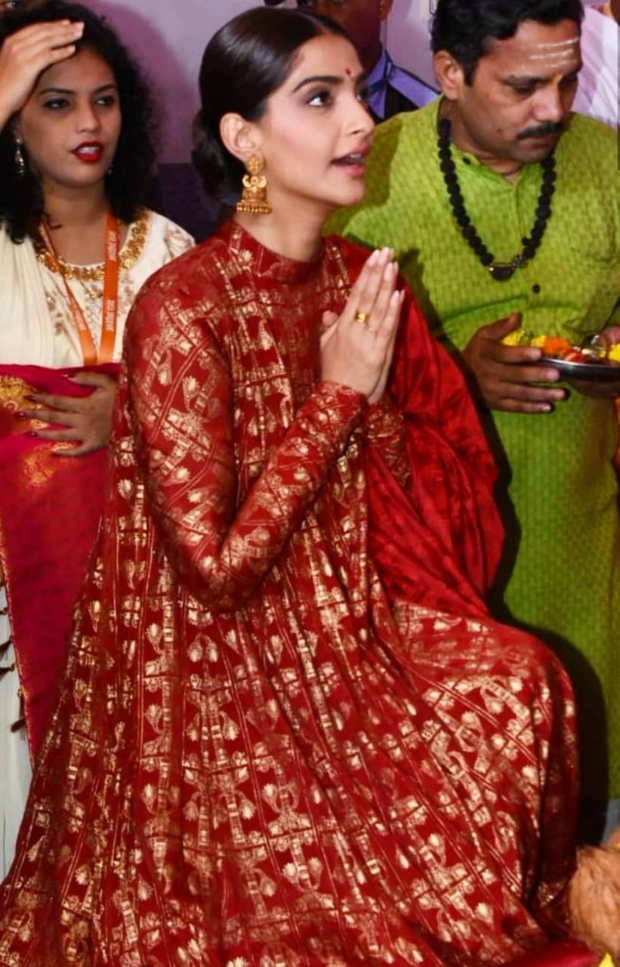 The Zoya Factor is directed by Abhishek Sharma and is produced by Fox Star Studios, Pooja Shetty and Aarti Shetty. It is slated to release on 20th September 2019. 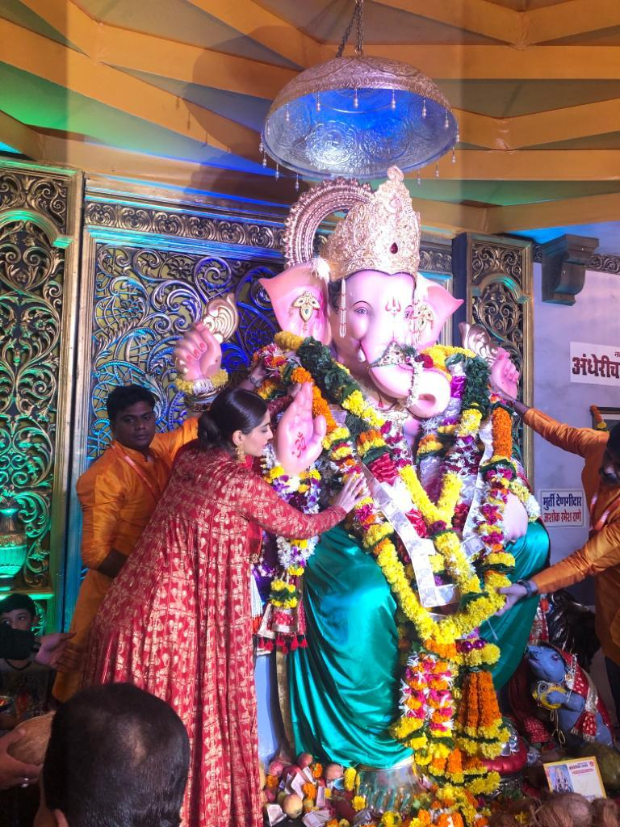 Samantha Akkineni keeps it traditional in…

Avneet Kaur impresses with her effortlessly…