Sushant Singh Rajput’s suicide has brought up a lot of existing issues in conversation. From nepotism to mental health, his death has been quite hard-hitting on all of us. While there were multiple theories and rumours of his death being a murder or blaming his ex-girlfriends for his condition, only a few celebrities have highlighted that it is unnecessary to blame anyone for his decision as no one is aware of his thought-process before he took this step. 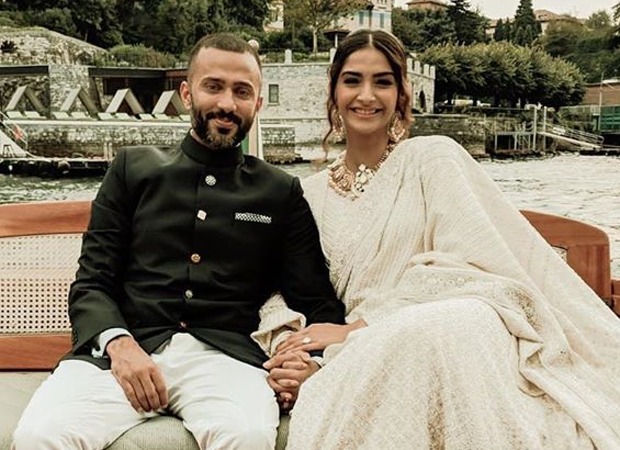 Sonam Kapoor Ahuja, who is known to be unapologetic about her opinions, tweeted, “Blaming a girlfriend , ex girlfriend, family , colleagues for someone’s death is ignorant and f*cking mean spirited.” While she got a lot of backlash for this tweet, an IPS office backed her opinion and said, “The law is very clear on this. Unless there is evidence to prove that someone abetted suicide, no one can be held criminally liable for the offence @sonamakapoor”.

Trolls do make the celebrities’ lives difficult and it is not easy to cope with all the negative comments on some days. Sonam Kapoor Ahuja thanked her husband, Anand Ahuja for standing by her side with a special appreciation post. She posted a picture with him on Instagram with the caption, “An appreciation post for my husband. Thank you for being extra kind and loving today. I really needed it. Love you so much.”

An appreciation post for my husband. Thank you for being extra kind and loving today. I really needed it. Love you so much.