Actor Sushant Singh Rajput passed away in Mumbai on June 14. He was 34 years old and died by suicide. While his death has left the nation in shock, tributes have been pouring in from all across for the actor. The actor's last rites were conducted on Monday, June 15. 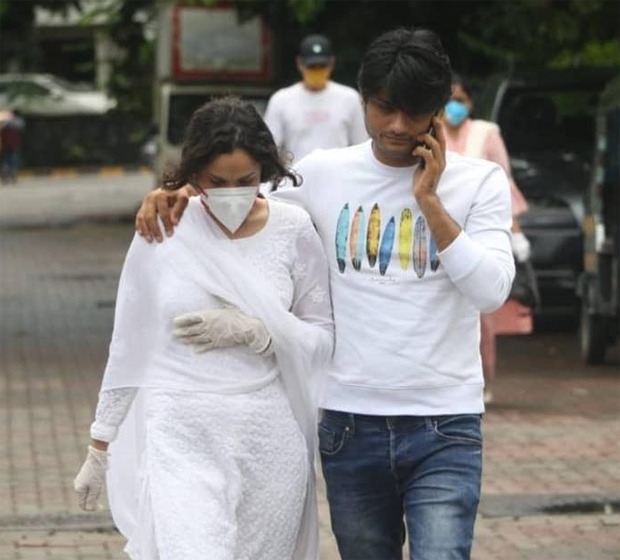 His Pavitra Rishta co-star and ex-girlfriend Ankita Lokhande paid a visit to his family at his Bandra residence. She was accompanied by producer Sandeep Ssingh. The actress had covered her face with a mask was wearing gloves. Reportedly, she will also be questioned by Mumbai Police. 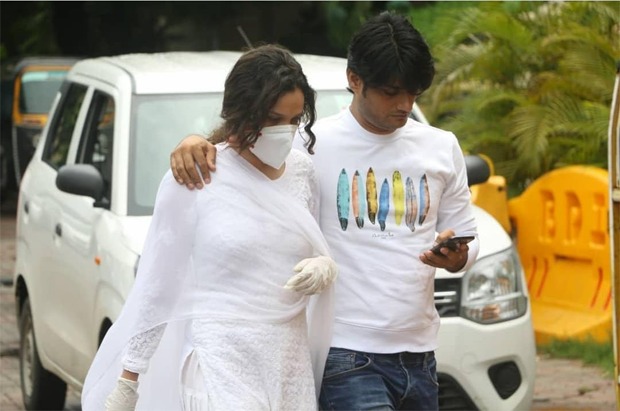 Ankita Lokhande and Sushant Singh Rajput dated for six years after meeting on the sets of Pavitra Rishta. The show had become quite popular due to the family drama and their chemistry. 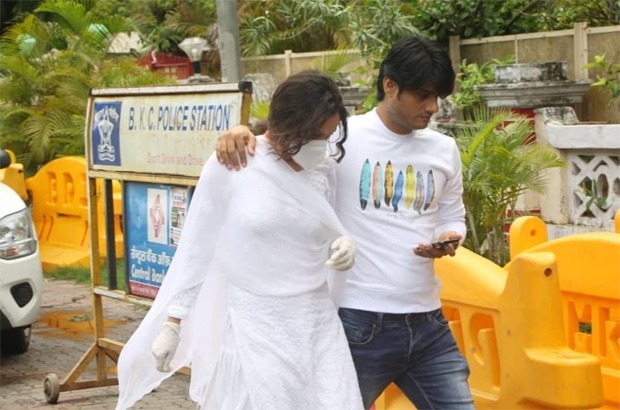