Actress Sonakshi Sinha and her family live in Mumbai's Ramayana, a magnificent 10-story home. In a recent interview, Sonakshi stated that they don't need all much space. 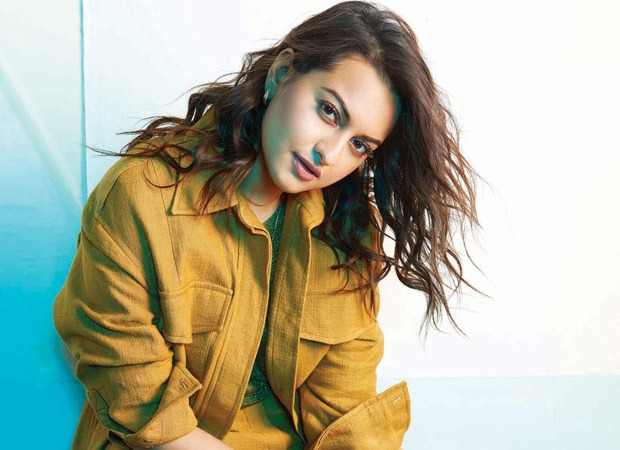 Sonakshi Sinha gives tour of her opulent residence, explains why she grew up in 10-story Ramayana mansion

She told Brut India that her family communicates with one other via an intercom system and that if that fails, they simply send a text message or contact each other. She was showing supporters around her personal apartment at the mansion. They don't use WhatsApp since not everyone in her family uses it, she explained. She entered her flat via a private elevator equipped with a cutting-edge security system that all members of the household can use. The elevator whisked her straight to her floor, which she claimed she had just finished working on. “I don’t know why,” she said about living in a 10-story house, “We don’t need so much space.”

She further said that she didn't feel like she grew up in a movie star's household. Her parents were ordinary folks, not celebrities.

Sonakshi showed around her kitchen. She also claimed was originally intended to be a location for her to conduct yoga but has since evolved into a relaxation/storage area. She hangs some of her own paintings on the walls and talked about the website for young painters that she operates.

The actor also discussed her career, revealing that she just gained 12 kilograms for a film and is currently in the process of shedding it. She also learned to ride a bike in preparation for her role as a cop in a Amazon Prime Video series.

Also Read: Sonakshi Sinha converses with Chris Hemsworth about health and wellness; latter shares his love for India and its people