Shah Rukh Khan’s eldest son Aryan Khan has his own fan following before even making a formal debut in the film industry. If SRK is the Badshah of Bollywood then that makes his son a blue blooded prince in his own right, going by the way star kids are treated by the fandom! We know that like papa Aryan too wants to make a mark in the industry and therefore has been studying filmmaking at the prestigious University of Southern California but it is not all work and no play for this lad and his Instagram feed is a proof of that. 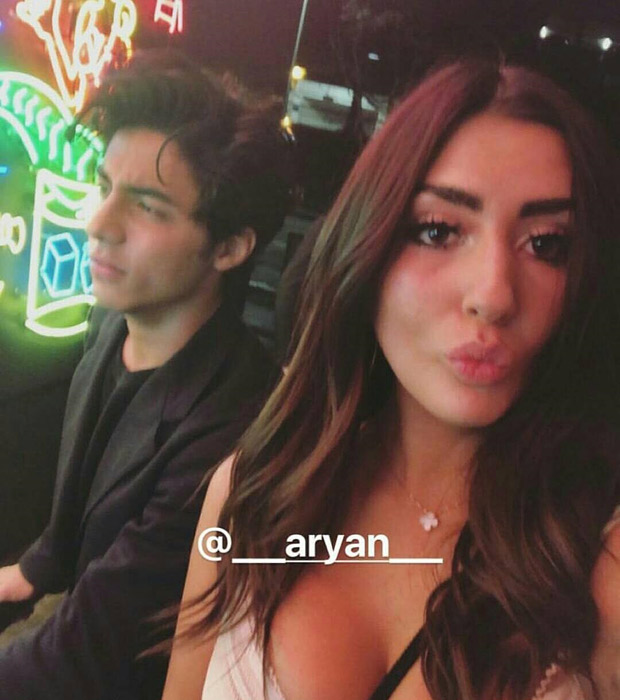 While we go on lugging around, doing drab things over the week… this star kid is actually living it up and how! Well, he was spotted with a mystery gal last night. The pictures that have surfaced on the net do not give away much but well, we are intrigued. Is the lovely lady with him his new love interest? Check out this pic giving us a glimpse in the star kid’s high life. Needless to say, he looks striking and is a lady killer just like his papa! Don’t you agree? 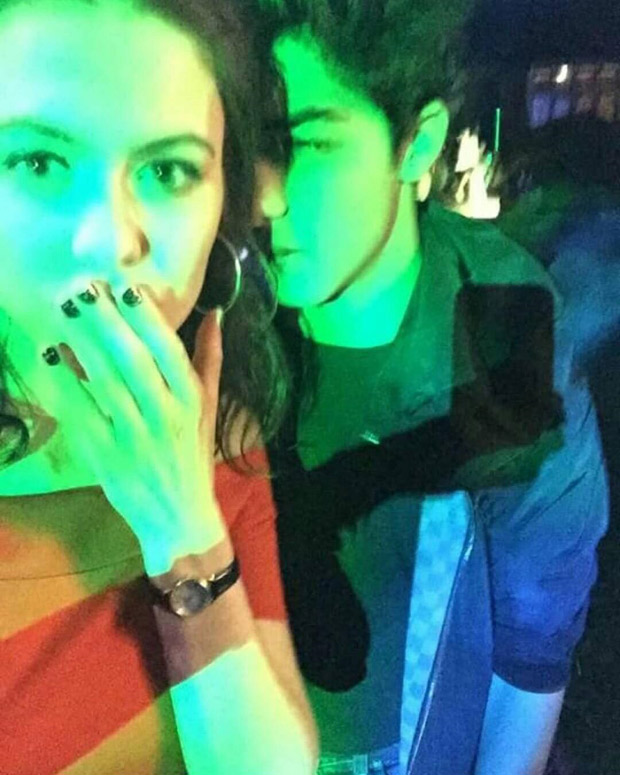 On professional front, he is set to join the industry as an assistant director to get a practical training to filmmaking. His younger sister Suhana too has been making baby steps with all the theatre and acting she does in her school. It will only be time since she too will jump on the bandwagon and join the big bad world of Bollywood. Shah Rukh has been insistent though that his children should first complete their education in whichever stream they wish to before coming in films. Aryan completed his schooling in London before taking up a course in filmmaking. Suhana too shall follow her older brother’s footsteps, by the looks of it.