Have you ever seen Deepika Padukone and Madhuri Dixit together on the big screen? Not yet! But the two actresses came together for the magazine India Today and had some interesting thoughts, ideas and stories that they exchanged with each other. Amidst that, a confession made by Deepika Padukone definitely grabbed attention. 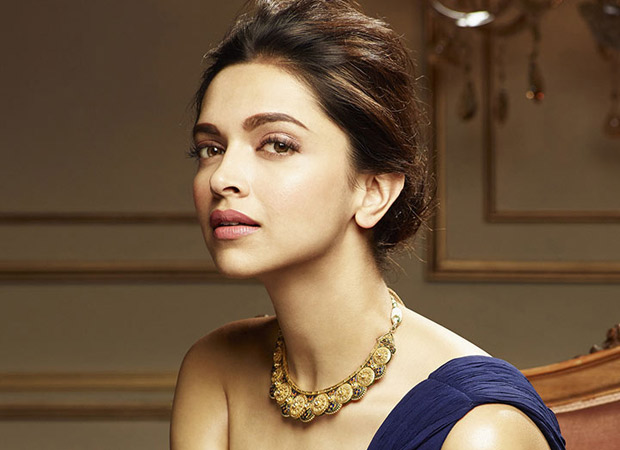 In an interview for India Today, Deepika Padukone revealed the secret of her father Prakash Padukone’s fan boy moment. Did you guys know? The badminton champion was apparently a huge fan of Madhuri Dixit. So when the media announced about the actress’ marriage, he was so heartbroken that he locked himself in the bathroom.

Deepika Padukone told Madhuri Dixit that her father the most massive crush on Dixit. She added, “The day the media announced that you had married, he locked himself up in the bathroom. He was the most heartbroken. He came out and had these bags under his eyes. It’s a running joke in the family till today. He has been your biggest fan.”

While our sweet Madhuri Dixit was surprised by this, she was also overwhelmed to find a fan in Prakash Padukone.  After all, he is also one of the most loved sports celebs in the country.

On the other hand, there are many other celebrities who have expressed Madhuri Dixit to be one of their early day crushes. One amongst them is Ranbir Kapoor. The Gen Y star in fact was super thrilled when he got a chance to shake a leg with Madhuri on ‘Ghagra’ in his film Yeh Jawaani Hai Deewani.

As for Deepika Padukone, the actress is riding high on the success of yet another film Padmaavat. Her next project will see her in the strong role of a gangster alongside Irrfan Khan. The said film is based on real life incidents.

Talking about Madhuri Dixit’s work commitments, the actress is now exploring regional cinema. She will foray into acting in Marathi films with her debut Bucket List. She will also reunite with popular co-star Anil Kapoor in Total Dhamaal which also stars Ajay Devgn in lead role.