Besides being an actress and politician, Smriti Irani often gets a pat on the back by fans and followers on social media and the reason is her sense of humour. Not just sharing meme but the courageous actress also knows how to take and make jokes on herself. In a recent post, Smriti won hearts with a joke where she spoke about her own ‘weighty’ issues and it left in many in splits! 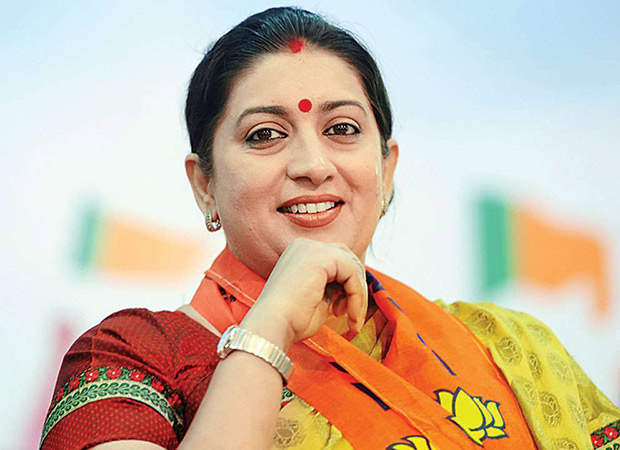 Smriti Irani shares this throwback post, takes a dig at herself about ‘weighty’ issues!

Smriti Irani posted a series of before-and-after photos with none other than BJP MP Darshana Jardosh. Taking a dig at herself, Smriti said, “Kya se kya ho gaye dekhte dekhte ???? when #thoughtfulthursday ‘weighs’ on you ???? @darshanajardosh.” This comment got a lot of appreciation from the political and entertainment fraternity. The Kyunki Saas Bhi Kabhi Bahu Thi actress got a pat on the back from none other than Gul Panag who said, “Self deprecation at it’s humorous best.” Amongst them was also her bestie Ekta Kapoor who showcased her love for the actress by sharing a series of heart emojis.

On the other hand, Darshana Jardosh too took to the platform and responded in Smriti style saying, “With great responsibility comes great weight!”